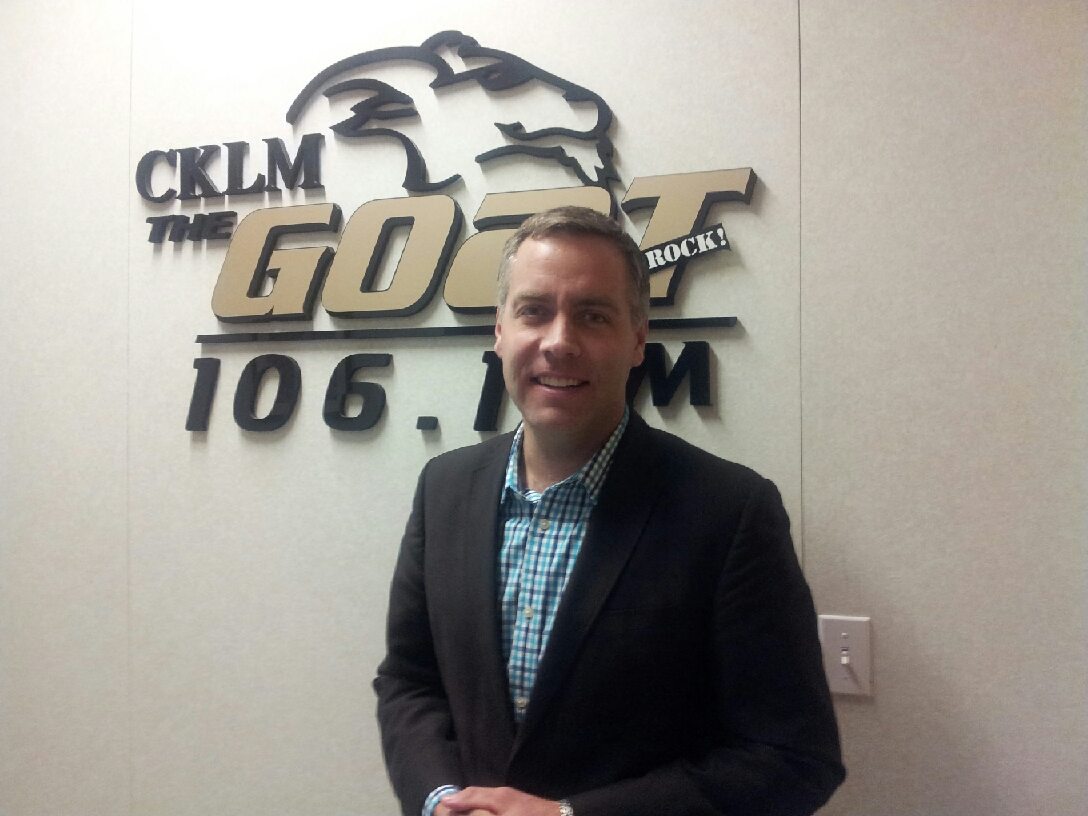 Broten hosted a community BBQ in Weaver Park in the evening of Thursday, August 20, as a chance to talk to constituents. He says many people are worried about the same thing.

“It’s a familiar message that I’ve been hearing with my visits here,” Broten said. “It’s a question of ‘where did all the money go?’ We’ve had eight years of record revenues by this government, but problems are still there when it comes to our roads, when it comes to our schools and our hospitals. We want to make sure that the right decisions, the right choices are made so that families are benefiting.”

Broten also used the barbecue to introduce the community to the NDP’s candidate in the upcoming provincial election, Michelle Oleksyn. He says the main difference between her and the current government is that she actually cares about the community.

“What I do know is, this government’s support when it comes to supporting rural Saskatchewan and regional centres is really of taking the area for granted,” he said, “not listening to concerns when it comes to highways, as one example. And so, what I know in our candidate, Michelle Oleksyn, is someone who has deep roots in the community, someone who’s passionate about education and making sure that every kid has the opportunity to reach his or her full potential, and someone who’s a good listener and who’s in it for all the right reasons – to make her community a better and a stronger place. That’s why I’m really proud to have her on the team.”

The election is set to happen next spring.