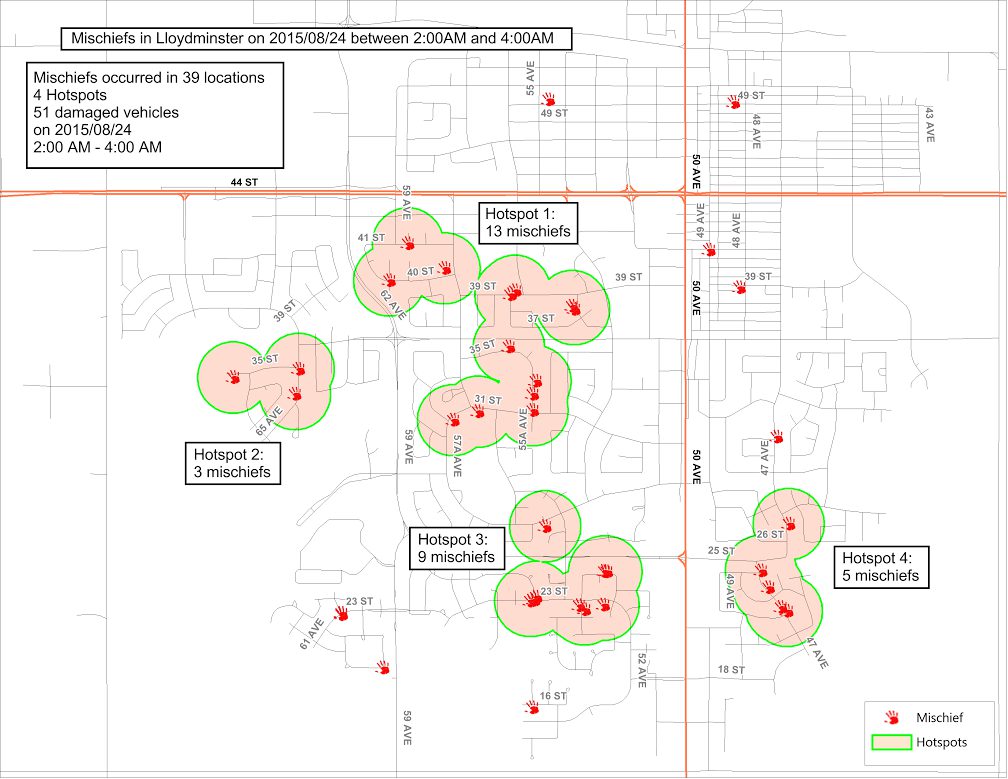 Lloydminster RCMP are asking for help to find car vandals.

Early in the morning of Monday, August 24, the police say over 50 vehicles in the city had their windows smashed, while parked on the street.

The RCMP say that in spite of an eyewitness account of the occupants of a silver four-door vehicle vandalizing car windows, they were unable to apprehend any suspects.

RCMP Inspector Suki Manj said he doesn’t understand the mindset that would cause people to commit acts of vandalism.

“We’re used to people committing crime to serve a purpose in their life – addictions, survival. This is needless, senseless, something that I don’t think anyone out there would justify. For that reason I’m asking the people responsible to come forward and anybody that knows anything about this to come forward.”

Manj also said he shares the frustration of the public, but discouraged anyone from taking matters into their own hands.

“I read some of the comments on Facebook, and I understand where that’s coming from,” he said. “That’s part of the need to get out and let the public know what we are doing. This is very important to us, this is important to the city, that we address these issues. It’s not something that we’re sweeping under the carpet and hoping that people don’t see [or] talk about. We want people to talk about it, but in a positive way. We want people to talk about how they can get involved.”