Lloydminster Chamber of Commerce to host All Candidates Forum 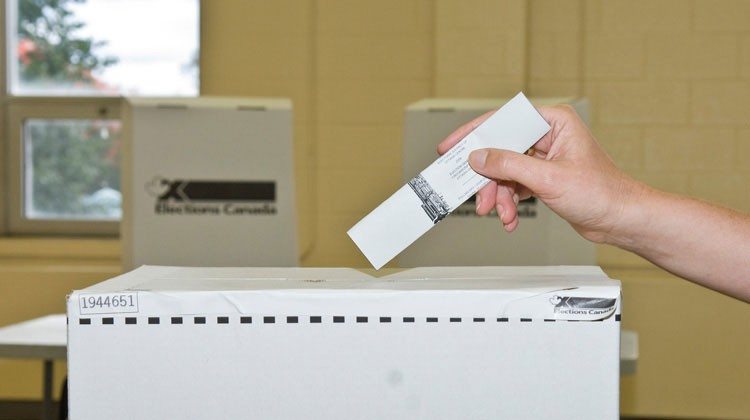 The Lloydminster Chamber of Commerce is hosting a forum for residents to become familiar with candidates in the upcoming Alberta election. The All Candidates Forum is set for Wednesday, April 3 in the Prairie Room at the Lloydminster Exhibition. The debate runs from 6:30 p.m. until 8:30 p.m. and will let the candidates discuss their stance on numerous issues before the election on April 16.