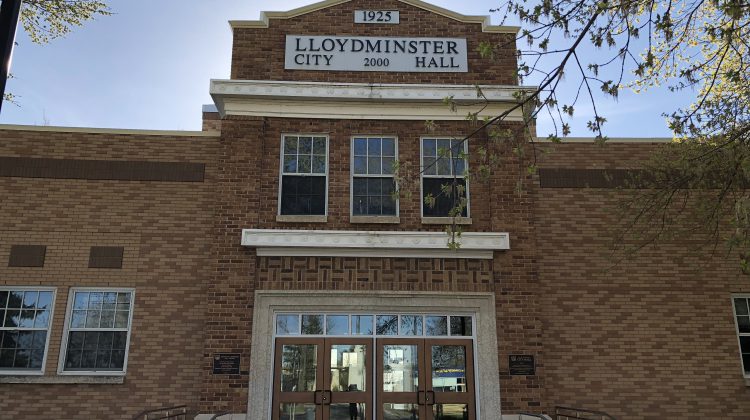 City council held a special meeting to score a deal on new snow plows. The city may more than $63K on new snow-clearing equipment thanks to acting on a time-sensitive contract.

Some of the city’s existing 2006 model units for snow clearing have exceeded their lifespan by three years. In order to maintain a fleet of proper snow clearing equipment, the city approved $620K in the 2019 capital budget for new tandem units. The purchase of two new units comes in at $161,810 each, while customization for them like blades, snow gates and gravel boxes will cost $116,500 per unit.

The total cost comes in at $556,620, excluding GST, meaning the city may save more than $63k on its capital budget. The 2020 models are being acquired at near 2018 prices, a deal the city’s administration had been working on over a number of weeks. Models with 2019 prices may cost an additional $7,500 per unit. Mayor Aalbers says he’s happy to see new equipment come in for the city’s snow clearing fleet, and believes it will help improve reliability.

“We want to ensure the trucks and equipment we use every day is in as good of a condition as we can, within a reasonable price frame to provide the best service to our community,” says Aalbers.

Aalbers says he doesn’t know where the city will put the money it’s saving yet but expect it will come in handy when considering the new capital budget. The customizable plow trucks are being purchased from Kenworth in Lloydminster, while the unit customizations are being purchased from Superior Trucks in Calgary. The city says these purchases meet the requirements of the Canada Free Trade Agreement and the New West Partnership Trade Agreement.

WHO “disappointed” by White House decision to end funding