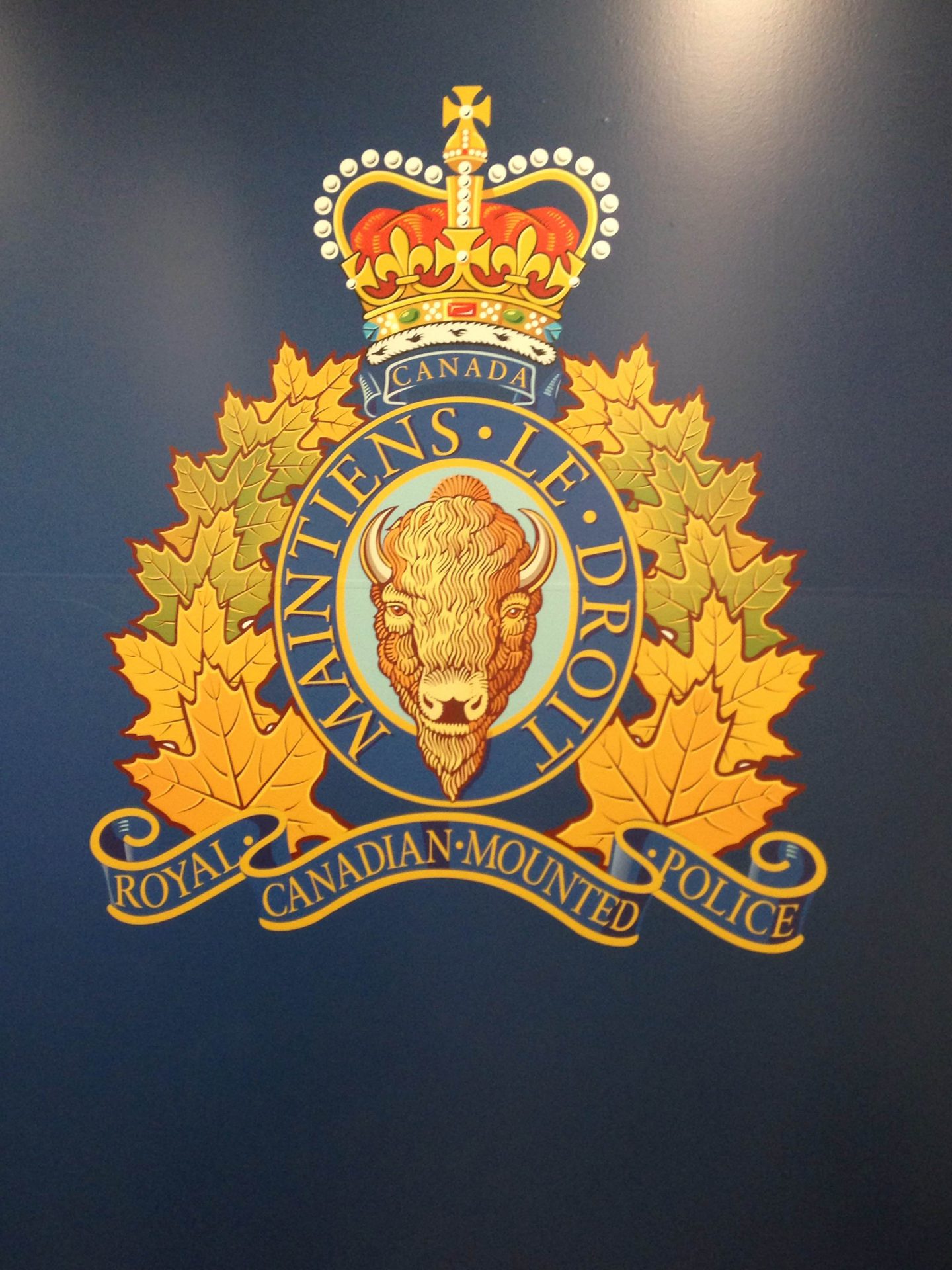 UPDATE: The fire has been contained and brought under control with the help of fire departments from Sweetgrass First Nation, Battleford, Cut Knife and Moosomin First Nation. Traffic restrictions on Highway 40 have ended. The investigation around the cause of the fire is ongoing.

The Battlefords RCMP are asking the public to avoid the area affected by a fast-moving grass fire. The fire currently poses a risk to Sweetgrass First Nation, the Table Mountain area and the village of Prongua near Highway 40.