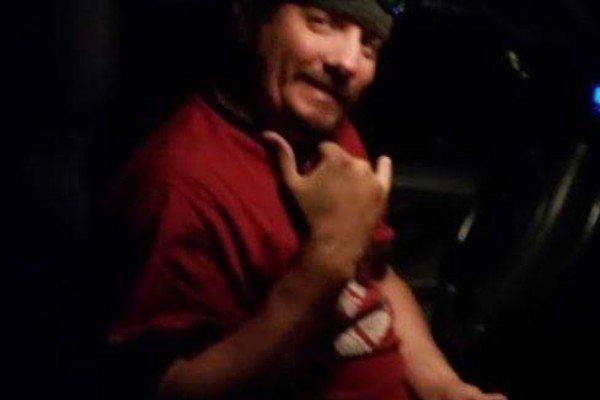 A local woman is raising money to help a popular Lloydminster cab driver.

Pam Taylor has started a fundraiser to help Steve Rhodenhouser, a driver with Viper Taxi, who got into an accident in the evening of Saturday, August 29 when he rear-ended a car.

Taylor said she’s seen a lot of feedback over Facebook about how Steve often went the extra mile to help customers.

“One, for example, was a lady [who] wrote that Steve has [driven] her for a long time, and she remembers him carrying her child up three flights of stairs in a car seat, so that he didn’t wake the child up,” said Taylor. “Or the people that say he takes their groceries in. He’s told me that there [are] elderly people that he knows the key-codes for their homes so that he can help them in.”

Taylor also says that any repair costs for Rhodenhouser’s car would come out of pocket, and would need to pass inspections from both SGI and the city of Lloydminster. She says she hopes she can raise enough to buy him a new car that has four-wheel drive and would be roomy enough to help him with the customers he used to drive.

“To him, it’s not a job. It’s more than that,” Taylor said. “That’s why he doesn’t quit. It’s the people that keeps him going.”

To donate, email [email protected], or visit the GoFundMe page at http://www.gofundme.com/ed3xvxeg.

CORRECTION: An earlier version of this story said the car rear-ended by Rhodenhouser had brake lights that weren’t working. Goat News received that information from sources outside our interview with Taylor, and has since found that information to be inaccurate. We apologize for any misunderstanding.