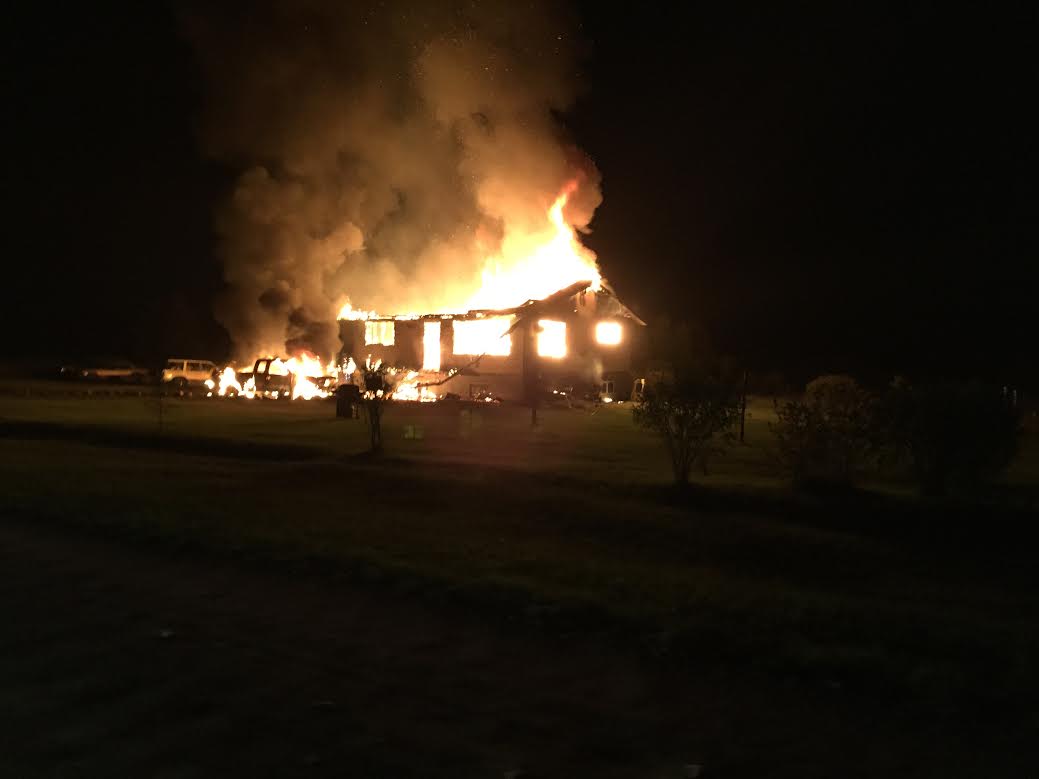 A woman was taken to the hospital in Saskatoon after a house fire on Sweetgrass First Nation.

Late in the evening of Monday, August 31, Battlefords RCMP were notified of the fire, and attended the scene, along with the Cut Knife and North Battleford detachments.

A father and daughter from the Sweetgrass community had noticed the fire as they were driving by the house, and called the police. The father went to the door and called out to see if anyone was inside, and heard coughing. He managed to pull an 18-year-old woman to safety. Her family confirmed she was the only occupant in the house at the time. She was taken to the hospital in North Battleford, then transferred to Saskatoon with undetermined injuries.

Local firefighters attended to make sure the fire didn’t spread, but were unable to save the home.

Battlefords RCMP are investigating the cause of the fire.