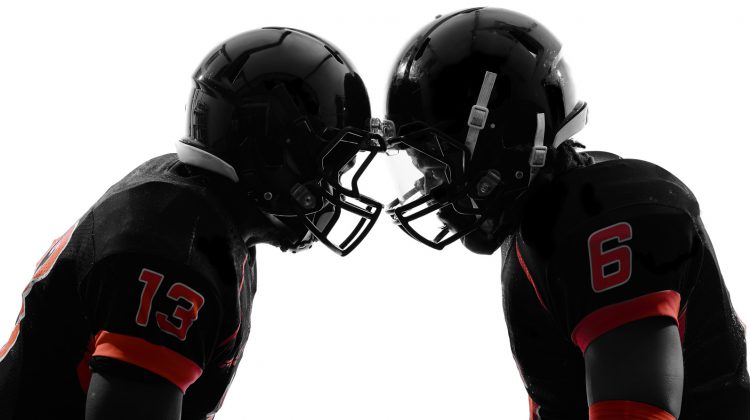 Six Raiders are moving on to the next Team Alberta selection camp.(Stock Photo.)

Local football fans might feel a void this summer after the Lloydminster Vandals have announced the team has rebranded in Cold Lake. The move has been in the works for the past couple months, former Vandals President Glen Dembicki officially announced the rebrand on the teams Facebook page last week.

The former National Champions have seen a decrease in fans in the bleachers over the past couple years. Dembicki says the support wasn’t what it used to be compared to when the team started up 15 years ago.

“Financially, I was getting into a hole with the team. The media outlets, they were kind ghosting on us. They knew where we were and where we played and they just seemed to not be showing up anymore.”

Dembicki says conversations with Cold Lake started a couple of years ago when they started planning a new artificial turf field. He says it started as the Vandals playing a couple of games to being asked if the team wants to move. Initially, Dembicki refused, saying he was then notified that Cold Lake was registering for an Alberta Football League team midway through last season.

“A lot of soul searching, a lot of golfing and a lot of fishing in September. Trying to think of what would be best. The last thing I wanted to do was fold the Vandals.”

Dembicki says he could have continued with the team but it would have been a struggle. He says the team would have lost players to Cold Lake, so recruiting would be an issue as well.

“My biggest fear was trying to keep the team going. We would be competing against Cold Lake, both teams would be not as strong as one team could be. I could be looking at an even bigger financial hole and end up folding the team outright anyways.”

“It’s a bad feeling, I’m always going to feel bad about the way things ended in Lloyd,” Dembicki says thanks to the Lloydminster fanbase for their support over the years.

Dembicki has taken a reduced role from the president position to an advisory role with his 15 years experience in the AFL on the new team. He says around 12 players from the Vandals will suit up as Fighter Jets when the new season starts.

“Mostly it’s more of our better players. People aren’t going to travel 3 hours both ways for practices and games to sit on the bench. Some of our depth guys have decided to hang them up and enjoy their summer a little bit more.”

The new team will have Vandals experience sprinkled throughout. Former Vandals player Damen Schaub is serving as the Fighter Jets President and former Vandals coach Chris McKenna was announced as the Head Coach for the Jets last month.

The Fighter Jets had their first training camp a couple of weeks ago. Dembicki says the team is looking to have about 50 players and has had tremendous support from the Lakeland area. The Cold Lake Fighter Jets will have their home opener on May 25.