Sask. side to have five available liquor store permits 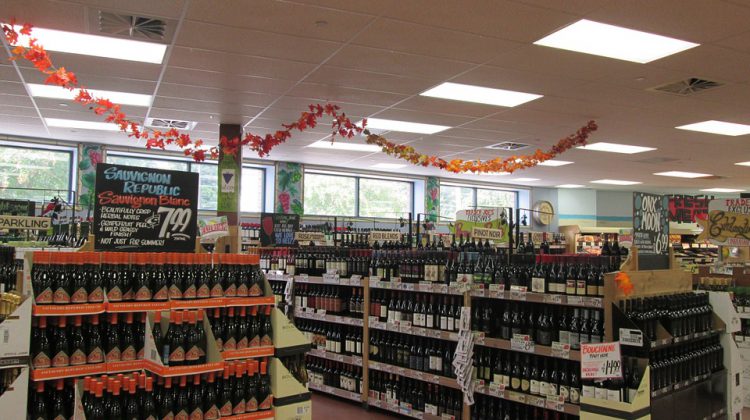 The maximum number of liquor stores in a community with a population up to 275,000 will be 40. Based on latest the population statistics, it means no new liquor store permits are currently available in Saskatoon, Regina, Moose Jaw, Prince Albert, Yorkton and North Battleford but cities like Melfort, Martensville, Weyburn and Estevan would be eligible for one additional retail store.

In Lloydminster’s case, the Saskatchewan population of about 11,000 residents would net it a maximum of 5 retail liquor store permits. Currently, the city only has one retail liquor location in Saskatchewan. The provincial government believes this was the right step to take and Minister responsible for SLGA, Gene Makowsky, says it’s a promise they made years ago.

“When the government announced its new retail liquor model in November 2015, we committed to establishing a population-based matrix for allocating additional retail liquor store permits, once the transition to the new expanded private liquor retail model was complete,” says Makowsky.

The process to allocate additional liquor store permits will only be triggered if someone expresses interest in a community where there is an available permit. In such cases, an auction will be held online with real-time bidding. Applicants will also be required to meet all terms associated with holding a retail store permit.

Notices will be sent to community officials, advertised in the local newspaper and posted on SLGA’s website prior to an auction beginning. The new policy will likely take effect in the coming weeks, once regulatory amendments are complete.