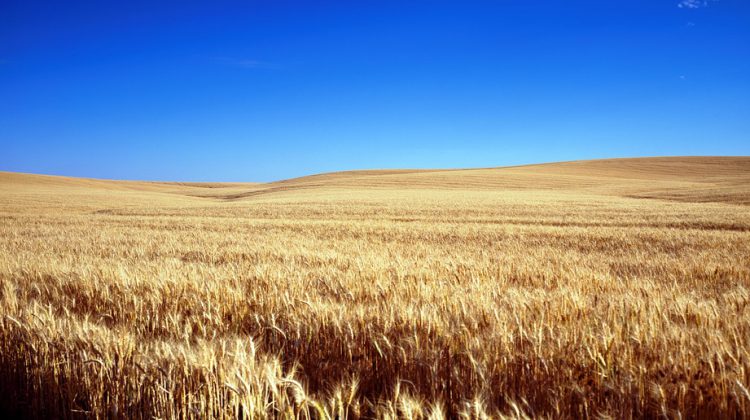 Lloydminster farmers have had significant seeding progress in the last week despite cold weather.

The recent progress is ahead of the five year average (2014-2018) of 31 per cent for this time of year. Winter wheat assessments continue as the temperatures rise and fields green up. The report says farmers are currently busy seeding, working fields, controlling weeds and moving cattle.