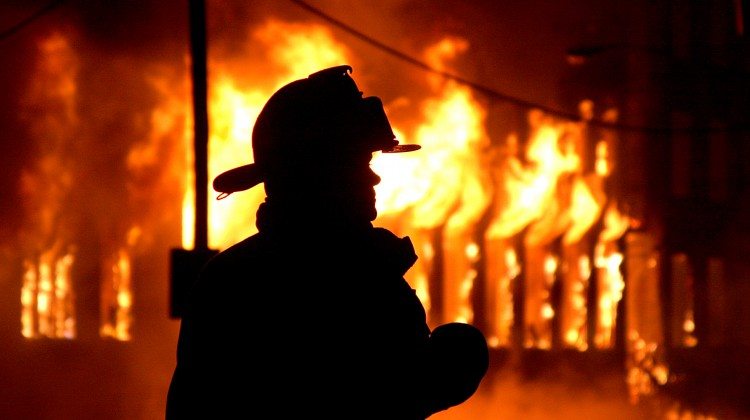 With the risk of wildfires at a high for surrounding areas due to the warm and dry weather, Deputy Chief of the Brittania Fire Department Aaron Buckingham says now is the time to proceed with extreme caution when it comes to fire use. 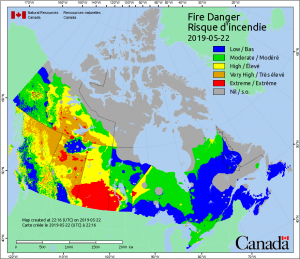 “Everybody has really got their guard up and everybody really should have their guard up. If you look what’s going on northern Alberta right now if you look over the past couple of years with Fort Mcmurray and Slave Lake. Everybody, I hope, really understands what this time of year presents when it’s so brown and dry.”

Buckingham says farmers and landowners of the surrounding areas with ways of holding large amounts of water such as water trucks should make sure they’re full during this time of year. He says the additional water sources could further help firefighters when at the scene of an emergency.

“Your fire extinguishers on your farm machinery, in your campers, all of those things always ready, recharged, tested and ready to go, and having an additional water source are a couple of things that are easy to do that people forget to do.”

Many rural communities around Lloydminster have issued fire bans and restrictions due to the current weather conditions.

Environment Canada says the current warm and dry weather will continue for the foreseeable future. Meteorologist Natalie Hasell says there is a chance of light rain this weekend, but if so it won’t bring any significant change.

“There is a switch in the forecast, the prairies are under the influence of a ridge which gives us warm, mainly sunny, occasional mild weather, occasionally with mild winds but not by much. So that’s not good for fire conditions,” Hasell says the area won’t see significant amounts of rain until the beginning of June.