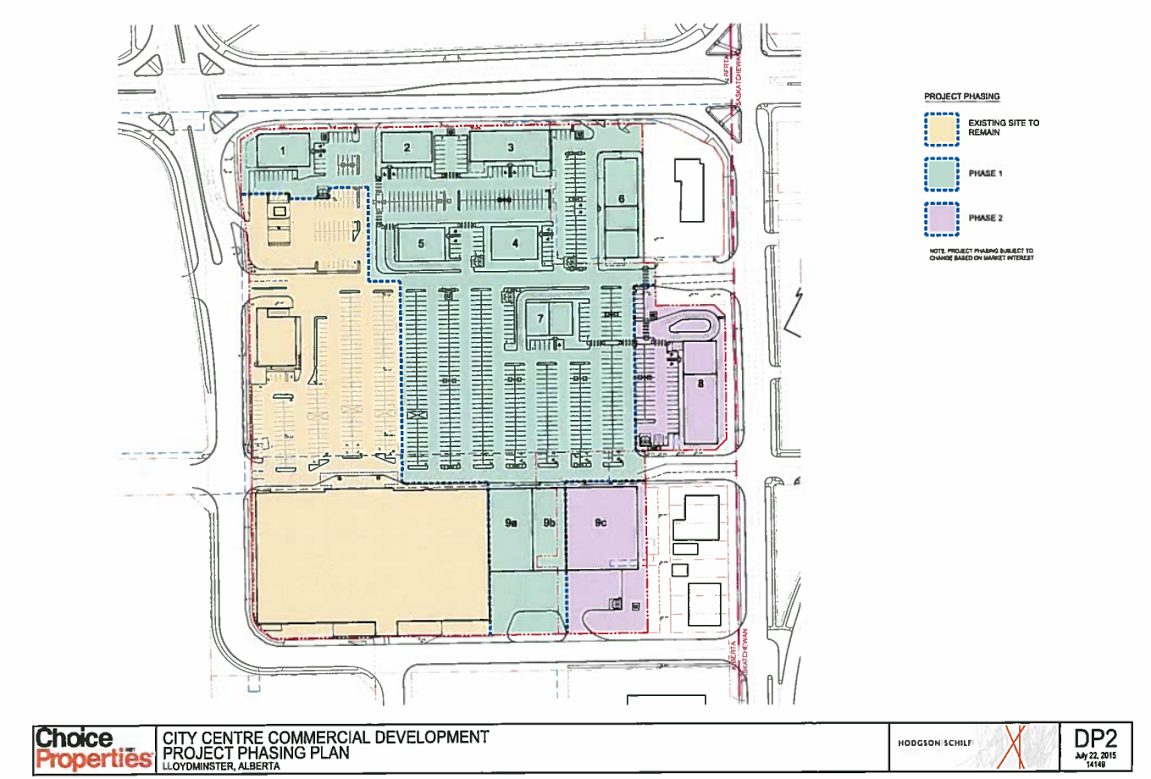 The Superstore Plaza will soon be home to new tenants.

City Hall gave the green light to development of the plaza in two stages by Choice Properties, starting on the north side of the parking lot, then moving to the east beside the Superstore.

Councillor Linnea Goodhand says this will drive traffic to the downtown core.

“It’s such a high profile area,” Goodhand said. “That’s what people see when they’re passing through the city, and that’s where people will stop if we give them a reason to stop, so that’s exciting for generating business for that core. Downtowns are tough, and I think that’s kind of the south end of our downtown, so as we move forward with Downtown Revitalization, anything that draws people to that area is going to be a positive for the city for sure.”

Mayor Rob Saunders says the plan will be a boost to the city’s economy.

“You’re seeing the evolution of the downtown changing, and you’re seeing the evolution of the retail infrastructure, and the investment, and once again the positive commitment,” Saunders said. “[Businesses] feel good about Lloydminster and the region, and how it supports its businesses. These decisions aren’t made lightly at the corporate level, but we’re seeing that happen time and time over again. We may be going through a bit of an economic challenge right now, but you’re seeing investment in our city and our region, which will serve us well, well into the future.”

Council says that under the plan, businesses will be set up in the plaza by the end of 2016.