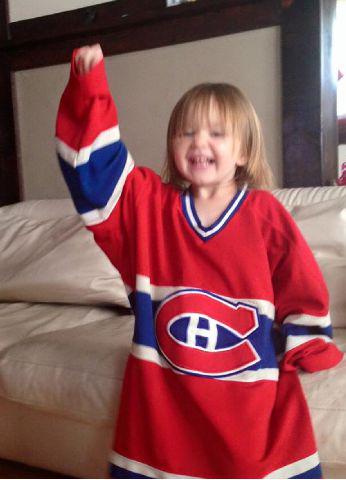 The suspect vehicle fled the residence heading west. It has been described as a newer model white van, with a large rear antenna and a flag attached.

UPDATE: The RCMP say they have made an arrest in relation to the kidnapping. The police have a 22-year-old man in custody and have seized a white van. Dunbar-Blanchette was not with the man at the time of his capture, and the Amber Alert remains in effect