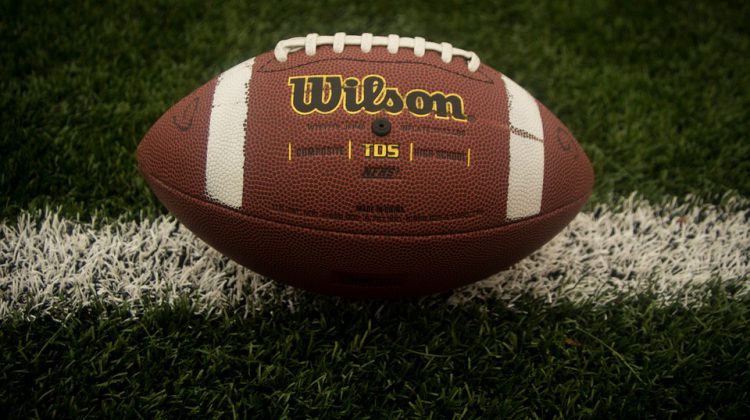 A number of local football players will be heading to Red Deer this weekend for mini-camps with Football Alberta. (Photo by Skitterphoto)

Some young Lloydminster athletes will be representing the Border City in Red Deer this weekend. Both Team Alberta’s U18 and U17 that will be competing this summer will gather in Red Deer for mini-camps at Great Chief Park. For Team Alberta U18 this will be the last chance to prepare for the upcoming Football Canada Cup taking place in Kingston, Ont., from July 6-13.

Last year, Team Alberta took a lead into the fourth quarter against Saskatchewan in the gold medal game in Calgary only to come up short and leave with the silver medal. This years team looks to finish the job and will start to prepare in earnest this weekend. Anton Amundrud is one of the team’s quarterbacks. Matthew Morin is one of the team’s running backs and Clay Vetter stocks the team’s offensive line.

Team Alberta U17 will be taking a different approach. As the developmental team for Team Alberta U18 it is all about improving through the competitions presented. Although the bulk of their competitions will be against various high school teams in Maui, Hawaii from August 4-12, they will start the process with a mini-camp this weekend. It will ultimately culminate with an exhibition scrimmage against Team Saskatchewan U17 on Sunday, June 16 at 10:00 a.m.

Team Alberta U17 includes Lucas Seffern on its offensive line. Josh Chapelski is one of the team’s linebackers, while Ryan Feist and Dillon Orieux are defensive backs.