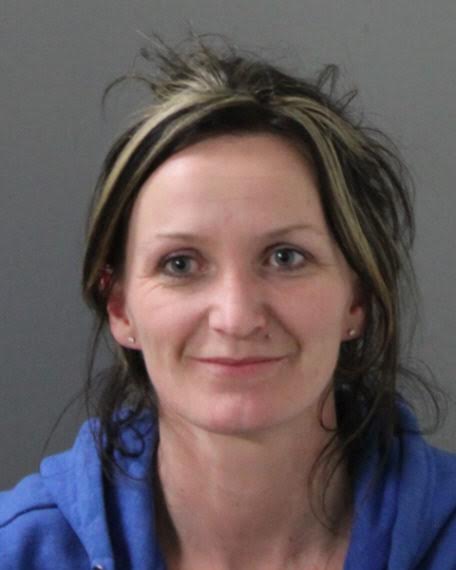 Cold Lake RCMP have arrested a woman they say is responsible for extensive fraud.

Police say 32-year-old Ashley Jorgenson from Bonnyville targeted local businesses throughout central and northeastern Alberta using stolen credit cards and credit card numbers. She faces 56 charges, includingfraud, theft, possession of property obtained by crime, using stolen credit cards, using a forged document, obtaining food and lodging by fraud, fraudulently personating another person, failing to comply with a probation order as well as a recognizance, and being unlawfully at large. She will appear in court in Bonnyville on Tuesday, September 22, and in Cold Lake on Wednesday, September 23. She will also make court appearances in St. Paul and Fort Saskatchewan next week.

Police encourage anyone who has been a victim of Jorgenson to contact a local police force, as some of her crimes may not have been reported. She can be identified through the above photo, and by a sleeve tattoo of butterflies on her left arm.