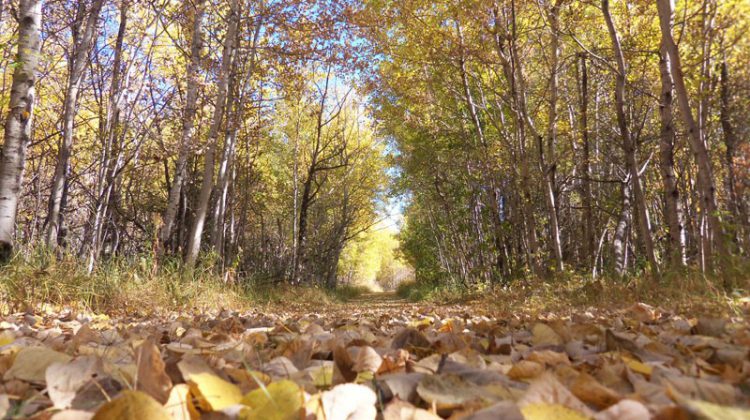 The Battlefords Provincial Park will be seeing some new touches this summer.

The Saskatchewan Government’s initiative, part of an $11 million upgrade to various parks across the province, also includes money to upgrade the water system at the Battlefords Provincial Park.  The first phase of updates was finished last year, and the project is looking to be finalized before the 2020 season.

Parks, Infrastructure and Capital Planning executive director Byron Davis says the former water treatment plant was at the end of its lifespan and needed the overhaul.

“So, replacing this facility and adding treatment capacity will benefit the park and park visitors for years to come with a safe and reliable drinking water supply.”

So far, the park has seen a complete rebuild of the treatment plant building and all it’s mechanical and electrical equipment. To complete the system upgrade, crews will now need to work on its distribution system. Davis says they are right on target for their expected finish date.

“We obviously do some 0f our major work in the off-season, when the parks aren’t so busy. We don’t want to interfere with operations in the summer, but we’re pretty much on schedule with that, and other improvements across the north.”

Davis adds that with ongoing periodic maintenance, the new water treatment plant will be in working order for decades to come.