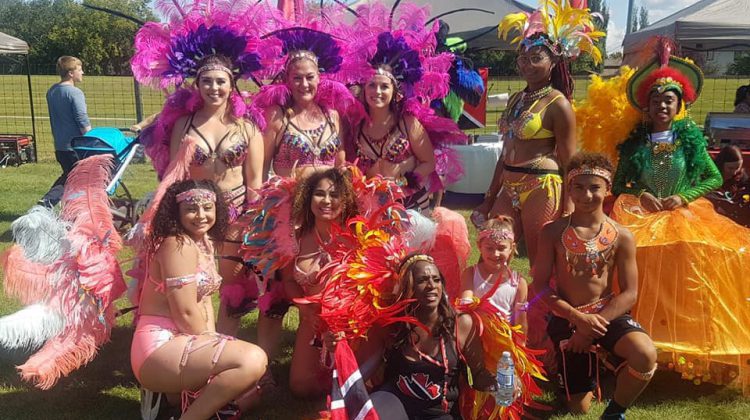 The inaugural Lloyd Fest is being called a success. In its first year, organizers say it beat expectations and brought two days of family fun in the name of cultural diversity.

The colourful event drew a crowd from the Border City into Bud Miller Park to celebrate diverse cultures that call this area home. Indigenous peoples stood beside people celebrating Mexico, Trinidad and Tobago, China, Pakistan, Ukraine and other cultures, some serving food, selling wares or performing. A total of 24 cultural booths were there as both food and non-food vendors alike.

A parade of traditional outfits and regalia kicked off the event featuring culturally appropriate garb, music and dancing. The RCMP were also present in the parade alongside other diverse backgrounds. A stage allowed for music and dance performances, and sponsorships allowed for prize giveaways. Susan Cambridge, organizer of Lloyd Fest 2019 is thrilled with the festival’s very first success.

“It was really eventful, colourful, just as I envisioned and everything. We did get a lot of attendees, considering it was our first time. Everything that I had planned and how it worked out, and the vision that I wanted it, worked out really, really well,” says Cambridge.

Next year’s edition is already looking at some changes. A bigger planning committee is in store with representation from each culture participating. More accessibility is being considered to give better access for disabled people, possibly accessible parking.