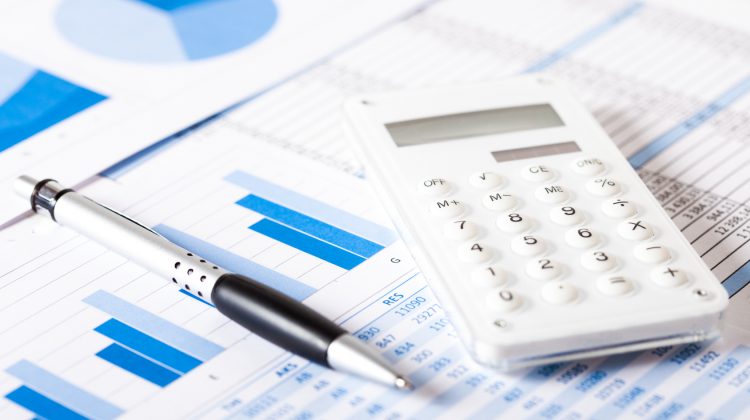 Property tax penalties are being examined for an update to better reflect other municipalities in both provinces. City council granted first reading to a bylaw updating local tax penalties, not touched since 2012.

Previously, taxes were penalized at a rate of 1 per cent from July to December, for a total of 6 per cent. Penalties are also charged on tax arrears on January and July 1 at 5 per cent, for a total of 10 per cent. The city believes that the current penalty structure doesn’t incentivize paying overdue taxes until they become tax arrears the following year.

Changes are also coming to the penalty structure of property taxes. Penalties will increase on current

taxes over the course of the year to incentivize paying on time and in the current year. The city believes this will reduce the need to apply monthly penalties and give property owners a chance to catch up on outstanding balances.

A version of the bylaw was recently voted back to be worked on at a governance and priorities committee meeting. Coun. Jonathan Torresan believes the penalties proposed in the bylaw then were too heavy handed and could hurt some residents. After the first reading of the updated bylaw, Torresan believes this presents a more balanced approach.

“I think they were a little too heavy right off the bat, and we don’t want to be in a scenario where we’re not kicking people while they’re down or having a tough time. But we also do want to incentivize payment earlier rather than later,” says Torresan.

Torresan also notes that administrative problems were present with the old system. The first day of January and July are always holidays when City Hall is closed. A clause in the bylaw states that penalties falling on a weekend or holiday will fall on the next business day, with no penalties applied until after that date. Torresan believes this bylaw will accomplish both goals of prompt payments and fair penalties.

“This is trying to find a balance so that everyone is playing by the same set of rules. The ninety-nine per cent of people who pay on time aren’t going to be affected by this, but that one per cent (who) are potentially going to be taking advantage of this, or just need some additional incentive to pay on time, or to set up a system so that they can afford to do it on a regular monthly payment.”