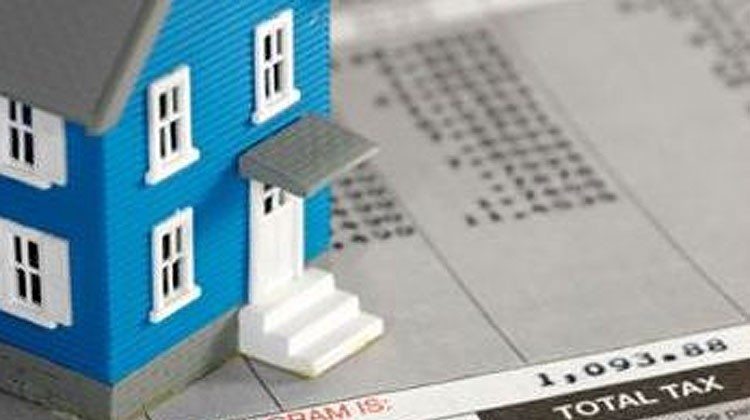 The City of Lloydminster has sent out assessment notices for property owners.(File photo)

City council has approved a motion to reduce lot prices for several lots in the areas of Colonial Park and Hill Industrial. Many of the now discounted lots sit undeveloped, and city officials hope to see them sell soon.

The former lot prices were set by council in 2015 based on current market conditions. For today’s market, the city has determined residential lot prices be reduced by about 5 to 10 per cent, and a recommended greater spread between “superior and inferior lots” in industrial areas, of between 10 and 20 per cent.

Colonial Park, a largely residential area on the east side of Lloydminster, saw prices considered with individual lot attributes. Hill Industrial, a largely industrial area on the city’s west side, saw a smaller per acre reduction with a variance of 11 per cent top to bottom pricing.

Coun. Jonathan Torresan admits that it’s not an ideal situation. He admits that in many cases, running a government like a business just isn’t feasible, except in this case where the city’s inventory has been priced out of the market.

“That’s understanding that at least there are competitors out there who have been doing something in this downturn that we have not been able to, so I think some of these adjustments we’re making here will be a benefit the city’s land division overall,” says Torresan.

Mayor Gerald Aalbers also agrees with the price reduction. Aalbers says that making the adjustments is about staying competitive, and it’s part of the challenges of public ownership.

“Taxpayer money built those lots, taxpayers will see the benefits of the sale of those lots. But if the lots aren’t selling and we’re being told we’re not in the marketplace, we have to make that adjustment,” says Aalbers.