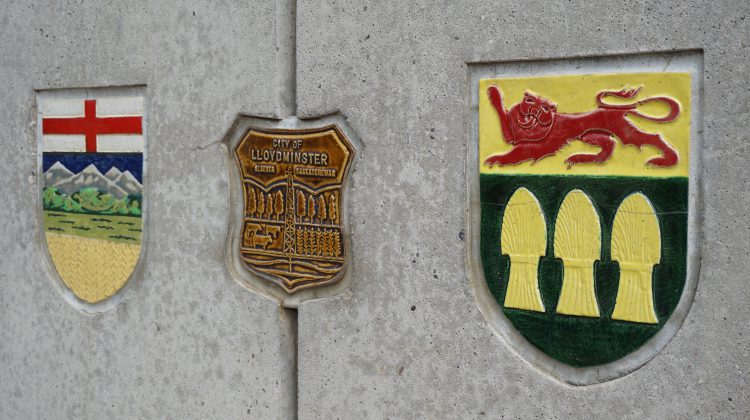 Canada’s Border City is faced with a number of challenges from being in two provinces at once. Being a provincial responsibility, health care is one of those challenges. In an interview with MyLloydminsterNow.com, Mayor Gerald Aalbers hopes to host health ministers from both provinces to meet in the city and work out some of the kinks in Lloydminster health care.

“We have the opportunity today, with two MLAs that are both sitting in their respective government sides of their legislature, that have a direct link to their health minister. That involves (their) respective health authority, and we’re going to try and get that conversation struck up, and bring the issues, many of them years old, to the surface for resolution,” says Aalbers.

Aalbers says these concerns don’t go unheard by his office in City Hall, and that as mayor he’s become involved in a number of different provincial matters. He points out that each province comes with its own health care system and authority that meet here in the Border City.

“Our bi-provincial nature has challenges on many fronts, and I’m finding health care is likely the toughest one, because two provinces both have their own health departments, with the Saskatchewan Health Authority on one side and Alberta Health Services on the other.”

With the Lloydminster Hospital on the Saskatchewan side, it’s operated by the SHA while serving some 20,000 Alberta residents. Those residents have Alberta health care numbers and health records with Alberta Netcare. When it comes to those records, Alberta MLA Garth Rowswell says they don’t always share very well into Saskatchewan’s system.

“That seems like it should be an easy one to fix, we just need to get through the red tape of it somehow,” says Rowswell. “I don’t know what the problems are that cause that not to be able to be done, but I definitely want to pursue that and see if we can’t get that fixed the easiest.

“The goal, of course, (is that) we want Lloydminster to be treated the same. Every resident, regardless of where you’re at like it’s all one town. We need some special cooperation with the provinces on that relative to any other town in my constituency.”

“It can create some significant challenges in a community that is bi-provincial,” says Young.

Young says there is a myriad of issues related to things like capital project funding, long term care, addictions and mental health, and home care services. Young admits these are part of a laundry list of issues to be brought up in a potential health minister summit and has invited both Health Minister Jim Reiter and Rural and Remote Health Minister Warren Kaeding.

“They typically do work together addressing some of the health care issues in the province, so I think it would be great to have them both sitting at the table.”

Rowswell confirms he has also invited Alberta Health Minister Tyler Shandro to meet in Lloydminster. Aalbers hopes for eventual success on this file with two MLAs on his side to get the right people involved.

“It may not happen today or tomorrow, but I want people to know in our city that health care is on the radar and we are addressing it as best as we can.”