Battlefords RCMP search warrant results in $750,000 worth of drugs seized 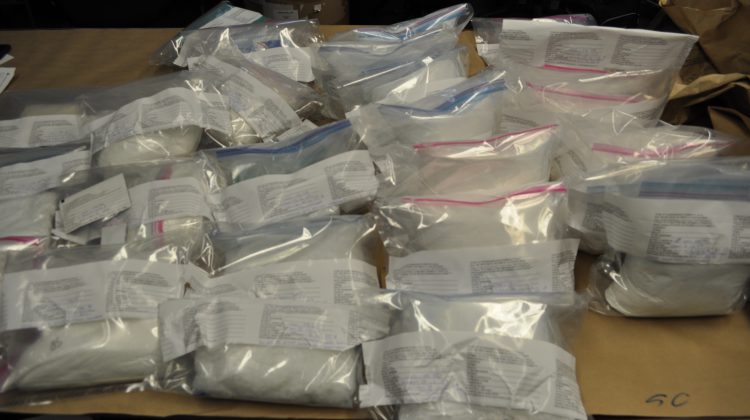 Around $750,000 worth of drugs were seized from a North Battleford home on September 1. (Photo: Battlefords RCMP)

An RCMP search warrant led to the seizure of $750,000 worth of drugs from a North Battleford home. Police conducted the search the morning of September 1 after an investigation, the day prior. 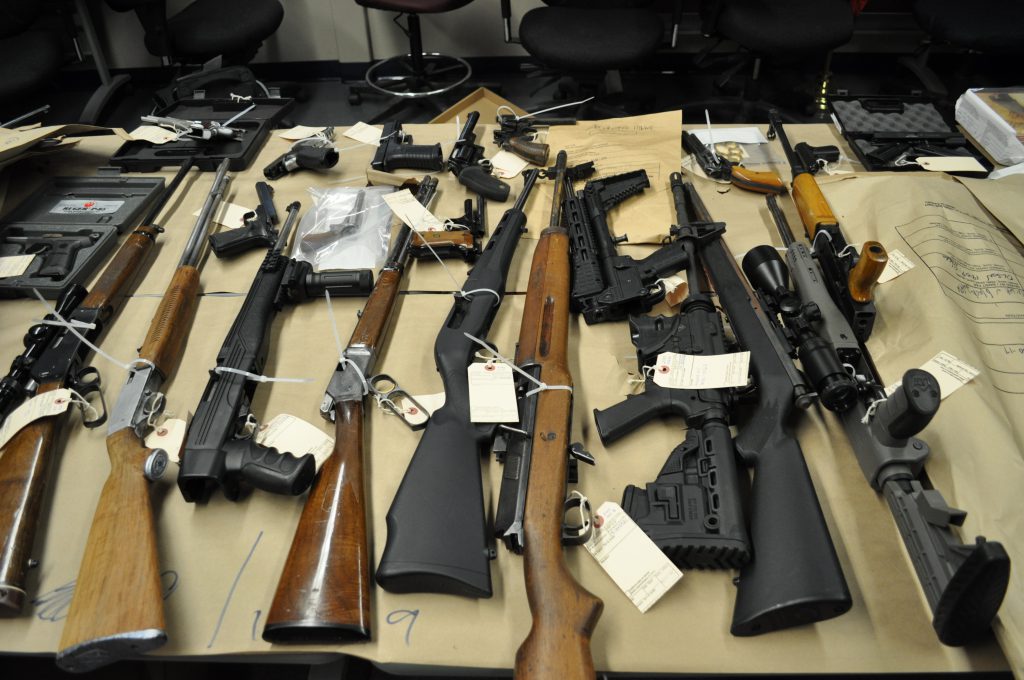 While searching the home on the 1200 block of 107th Street, RCMP found numerous drugs including more than 13 pounds of cocaine, six pounds of meth, and 29 guns.

Mounties say no one was home during the drug bust. A number of other items were also found at the home including a truck and stolen tools.

RCMP says this is a major drug bust for the community and the Battlefords RCMP will continue to focus on these types of investigations.

Information will be released as officers continue the investigating. Charges are currently pending.