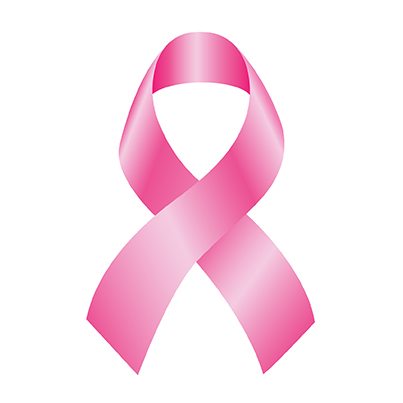 City of Lloydminster staff will wear pink throughout the month of October in support of Breast Cancer Awareness Month.

Parks and Public Works staff will be outfitted with pink personal protective equipment, including hats and vests.

“Through the month of October, City of Lloydminster Parks and Public Works staff will wear pink personal protective equipment, including hats and vests,” said Mayor Rob Saunders. “We are asking drivers to keep an eye out for workers as they will not be wearing the traditional orange PPE throughout October.”

According to research, one in nine Canadian women will be diagnosed with breast cancer in her lifetime.