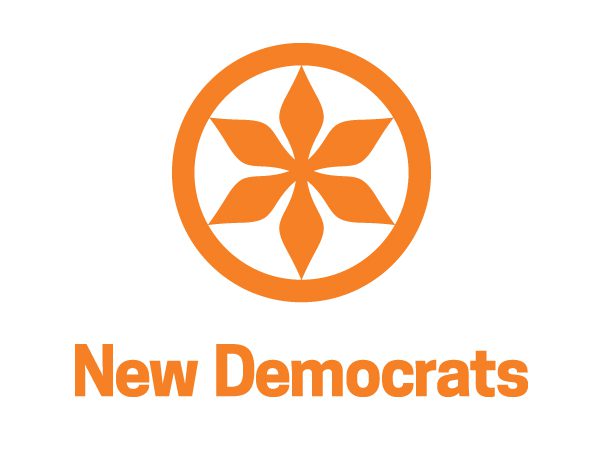 The New Democratic Party has selected their candidates for the upcoming elections.

Marcella Pederson is running for the Battlefords-Lloydminster riding while Amber Stewart is running provincially in the Battlefords constituency. The party announced their candidates at the Western Development Museum in North Battleford on September 7.

Pederson is a certified reflexologist with a farming background in the Cut Knife area. At the event, Pederson spoke on her beliefs in environmental justice, Indigenous people’s inherent rights and equality.

Pederson will be running in the riding election currently scheduled for October 21.

Other parties declared for the Battlefords-Lloydminster riding are incumbent Conservative MP Rosemarie Falk, Jason McInnis of the People’s Party of Canada, Larry Ingram of the Liberals and David Kim-Cragg of the Green Party.

Amber Stewart is the executive director of the Battlefords and Area Sexual Assault Centre. She will represent the Saskatchewan NDP in the Battlefords constituency for the provincial election set for October 26, 2020.

Stewart would be running against Saskatchewan Party MLA Herb Cox, however, announced in July he will not seek reelection in 2020. Cox has represented the electoral district in the Legislative Assembly of Saskatchewan since 2011. The party has not put forward a name that will represent their party in the election.