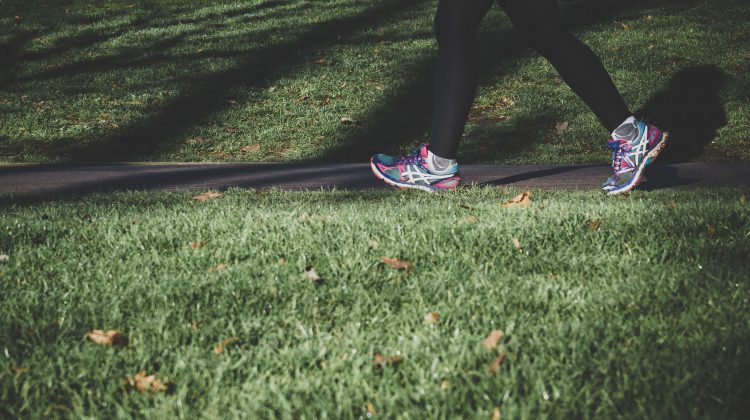 This years Terry Fox Run marks Lloydminster’s 35 anniversary of participating in the run.

The Terry Fox Marathon of Hope started in 1980 when Terry Fox dipped his leg in the Atlantic Ocean. He wanted to raise awareness for cancer research, and have each Canadian donate $1.

Within Saskatchewan, $17 million has been donated. Heather Mackenzie, Provincial Director for Man./Sask. says the money gets donated with Fox’s hope in mind.

Mackenzie said that we need to remember that Fox was the original pledge sheet, and the first event of this kind.

“Schools and events that do these run all across the country to remember Terry not only for being a 21 year old that ran across the country and did things like these. But also, that he inspired us to really look outside of ourselves and to give.”

To participate on Sunday at Bud Miller All Season Park , register at terryfox.ca. The run starts at 10 a.m.

Thirty-nine years later, Canadians along with other countries, have donated over $750 million.