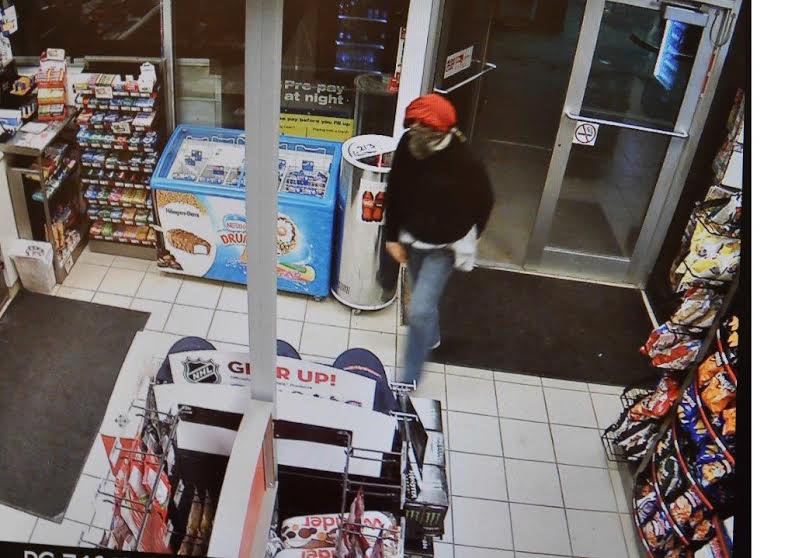 Battlefords RCMP is investigating an attempted armed robbery that occurred on Monday, October 5.

At approximately 11:47pm, RCMP received a call regarding an attempted armed robbery of a business at the Highway 16 bypass and Battleford Road in North Battleford. A masked woman wearing dark clothing, entered the store, armed with a knife, and demanded cash. The store clerk refused and then told her that the police had been called. The female suspect fled the store before police responded to the scene. Prior to the incident, a van was seen pulling up to the store.

Battlefords RCMP ask the pubic to contact the Detachment at (306) 446-1720 with any information concerning this or any other crime. Anyone who has information but wishes to remain anonymous can contact Crime Stoppers by phone at 1-800-222-TIPS (8477), or submit information to their website: http://saskcrimestoppers.com/ or by texting TIP206 and your tip to CRIMES (274637).