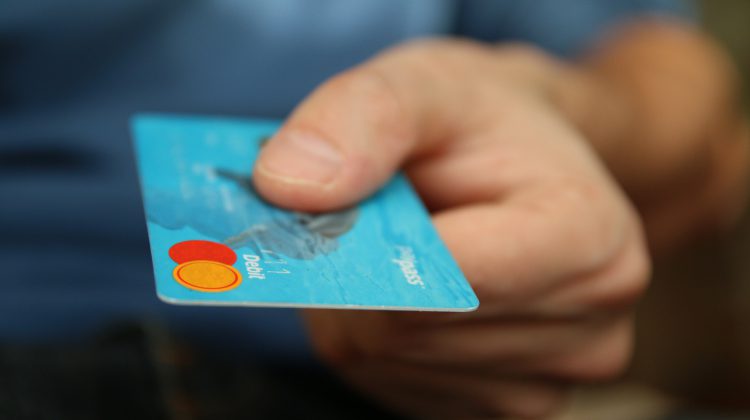 A Unity bank is honoured to be nominated for a province wide award. The Unity Credit Union Limited is celebrating after having two nominations for the Saskatchewan Awards for Business Excellence.

The Saskatchewan Awards for Business Excellence showcases hard working business. The bank is nominated in two categories, Growth and Expansion along with Community Involvement. Gerald Hauta, CEO of the Unity Credit Union Limited says they are are honored and very excited about being recognized.

On August 30, Unity had a mini-parade, at the end the “Town Crier” made the announcement that the bank was one of the top three finalist.

“So, today we have our name on the swimming pool, so it’s the Unity Credit Union Aquatic Center. We have our hands and globe on the Zamboni at the rink. So that one is being replaced but we are still going to be featured on the new one,” said Hauta, explaining why they were nominated for Community Involvement.

The bank is currently under construction. Gerald Hauta would like to thank Geraldine Barret for submitting Unity Credit Union Limited to ABEX.

The winner will be announced on Saturday, October 19 in Saskatoon.