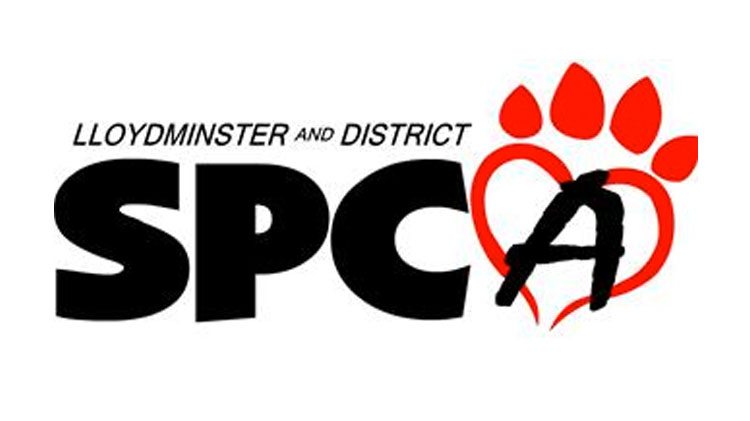 The Lloydminster and District SPCA is gearing up for their annual Dinner Theatre.

The animal shelter’s biggest fundraiser is back for its 15th year, with a play called “We’ll be Right Back After This Murder”. Play director Gail Noble says attendees will enjoy themselves.

“They can expect mayhem,” Noble said. “We have an older gentleman that starts off the play dead. And of course, they’re trying to find out who killed him. There [are] lots and lots of suspects, there’s police, insurance agents, TV reporters, and lots of unexpected things happening.

Anmarie Bailey, rundraising and communications coordinator with the SPCA says they have an ambitious goal for this year’s play.

Tickets are on sale for $70, and can be bought at Mel’s Hair Shop. The play will run from December 2-5.