UPDATE: Barons and Raiders aim for a provincial finals return 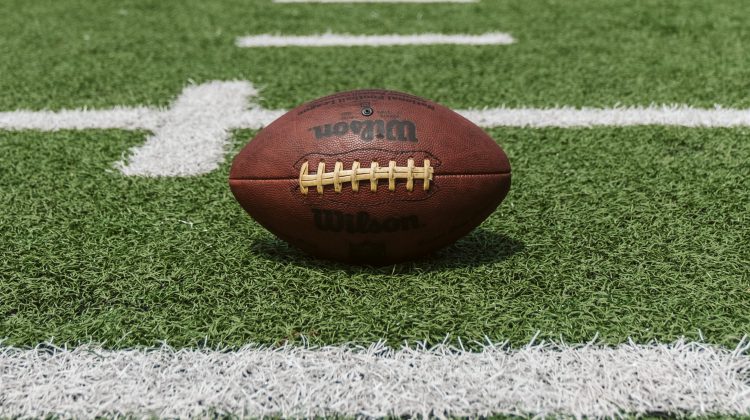 Update: due to the forecast this weekend both games local games have been rescheduled. The Barons will be hosting the Paul Kane Blues at 3 p.m on Remembrance Day at Armstrong Field. The Raiders will host the Lakers at 5 p.m. on Friday at Holy Rosary.

Both Lloydminster high school football teams look clear a path to the Alberta Bowl this weekend as provincials begin.

Lloydminster Comprehensive Barons ended a 23-year drought last year winning the tier II championship, while Holy Rosary made it to the Tier III finals ending in a loss to defending champs the Cochrane Cobras.

The Barons have had a year full of up-and-downs, beginning the season as defending champs ranked first in the north, they’re now going into this weekend ranked fourth. The team dropped a couple of games early this season before going on a winning streak that led to capturing the Wheatland Championship last week.

The Holy Rosary Raiders will start off provincials with a team they’re very familiar with. The Raiders, ranked fourth in the north, will face the second-ranked Sylvan Lake Lakers, a semi-final matchup that has been seen at provincials for the last four out of five years. Over this time period, the Raiders have won all those semi-final games against the Lakers.

The Raiders started off the season strong until racking up some losses including the Wheatland championship against the Barons. No matter their rankings, the resilient team has managed to head to the finals in the north for the past four seasons.

The Barons will be hosting the Paul Kane Blues at 3 p.m this Saturday at Armstrong Field. The Raiders will host the Lakers at 5 p.m. on Friday at Holy Rosary.