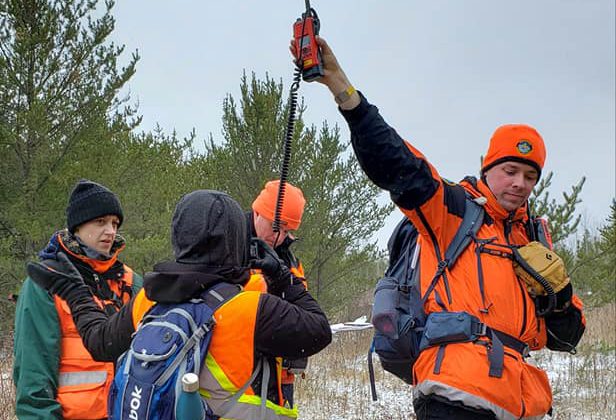 SARSAV is looking to expand with a new chapter in the Battlefords. (Photo: Search and Rescue Saskatchewan Association of Volunteers Facebook)

A volunteer-run search and rescue group is planning to open a new division in the Battlefords.

The Search and Rescue Saskatchewan Association of Volunteers (SARSAV) is holding an information night in North Battleford to recruit volunteers interested in becoming a SAR member.

Nathan Bartholomew, one of the directors of SARSAV, says there are 19 SARSAV chapters in the province and the closest group to North Battleford are in Meadow Lake and Saskatoon, both of which are over 100 kilometres away.

“Anything that happens whether its Battlefords, Maidstone or Lashburn, we’ve got teams that can come in but they’re going to be coming in from several hours away. It would be an advantage to have a locally trained team in this locality to provide the first response when we are requested.”

Bartholomew is a part of the Saskatoon chapter and says they’ve been called upon by Battlefords RCMP to help in finding missing persons several times this year. He is hoping to have 20 to 25 people recruited for the Battlefords chapter.

“In our first year, if we end up with 10 to 15 people, that’s great but we would look to continually expand that if we could.”

SARSAV is completely volunteer-run and is funded through donations from the community. The organization also pays for the volunteers training which is the same training RCMP search and rescue teams receive.

Bartholomew says the training allows them to assist and ease the responsibilities of first responders in the community.

“We are trained to a professional level so as a result if we get a call in a community and show up and deploy in that situation, the local RCMP detachment can make a decision whether they want to remove some of their regular patrol members from that particular investigation and put them back to other policing duties that they need to be doing in the community.”

Bartholomew hopes to have a fully trained team by spring. The information session is at 7:30 p.m. on November 14 at the Wildlife Federation offices in North Battleford.