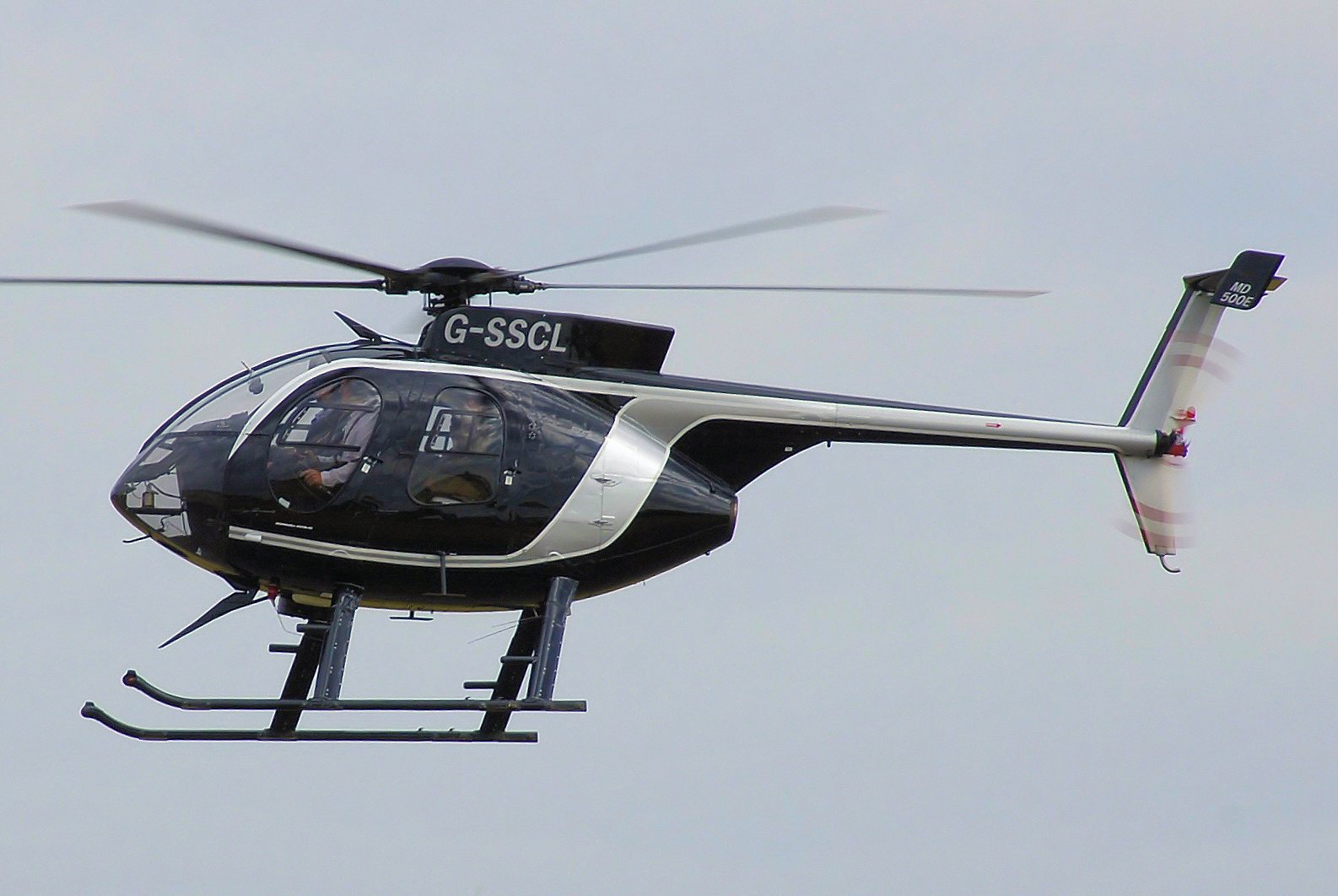 The Transportation Safety Board is investigating a helicopter crash north of Paynton.

In the afternoon of Thursday, October 22, RCMP from Maidstone, Turtleford, and the Battlefords, along with crews from the Lloydminster Rescue Squad, Edam First Responders, and North Battleford Ambulance responded to a report of a helicopter going down over the North Saskatchewan River.

The RCMP say two men, a 55-year-old from Campbell River, B.C, and a 30-year-old from Prince Albert, Saskatchewan, were on board at the time of the crash, and were found dead at the scene. The RCMP say the crew had been contracted to repair power poles. The names of the men have not been released

The investigation has been handed off to the Transportation Safety Board, and the cause of the accident is not yet known.