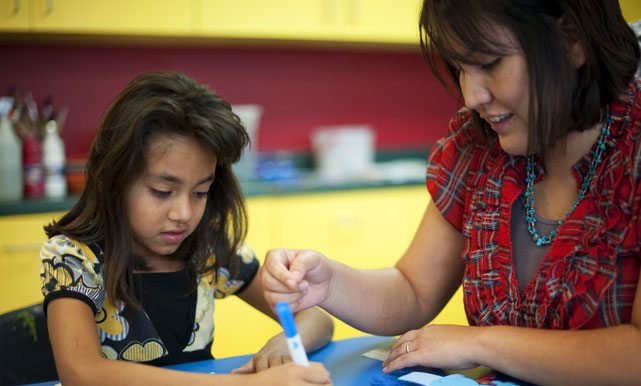 Big Brothers Big Sisters Association of Lloydminster is celebrating their 25 year anniversary in the community.

Throughout the years, they have had many changes. Brenda Robinson, Executive Director, says they have been able to grow while decreasing the number of children on the waiting list.

“There have been some defiant highlights in that, I mean, our waiting list was up to about 74 children in the early stages and now we generally sit anywhere from 27 to 35 on our waiting list.”

The association has a long history in Lloydminster. In 1971, they started off as Big Brother, and it wasn’t until 1980 that a separate Big Sister came to Lloydminster. It wasn’t until November 17, 1994, that the two joined together. Their main goal of helping as many youths as possible will remain the same.

“Our mission is to enable life-changing mentoring relationships to ignite the power and potential of young people,” says Robinson

Currently, they aren’t planning on doing a big celebration. Earlier in the year, they purchased a new truck to help with fundraisers along with a second form of transportation.  There are also plans of getting a new van in the near future.

“Big Brothers Big Sisters of Canada has rebranded. We have a new vision, a new mission that we just adopted at our last board meeting. You’ll start to see our new logo come out as items need to be replaced.”

New standards have been created across all Big Brother Big Sister throughout the country, and new guidelines the association in Lloydminster has to follow.

“I would encourage anyone to drop by the agency, have a tour and find out what it is that we really do. Because, until you come and spend a little bit of time in the agency, you don’t truly understand what mentoring is all about.”

Their program, 40 Mentors in 40 Days will happen after Christmas. Robinson says anyone can volunteer and can sign up or call them at 306-825-5757.