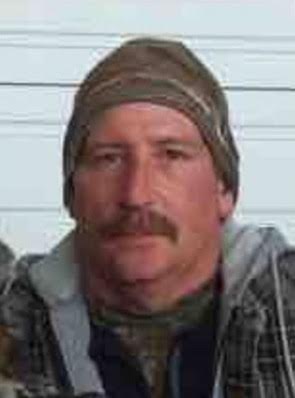 St. Paul RCMP are investigating after finding a 47-year-old man dead in his car.

Local man Darren Christensen had last been seen last Wednesday in the hamlet of Mallaig, prompting the RCMP to ask for the public’s help in finding him on Saturday, October 24. Hours after issuing the release, they received a tip of a sighting of his vehicle in a remote rural area. Officers attended and found Christensen dead inside the vehicle, which appeared to have been there for several days.

The RCMP say foul play is not suspected, but that an autopsy has been scheduled in Edmonton. They also thank everyone who assisted in the search, and express condolences to Christensen’s family