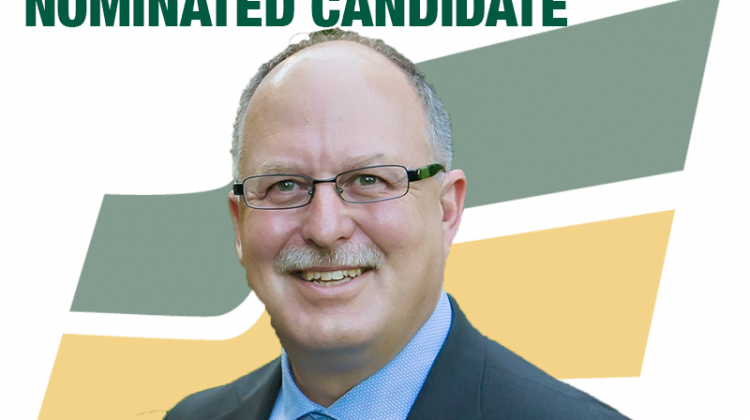 Ryan Domotor will be the Sask Party representative in Cut Knife-Turtleford riding in the next provincial election. (Photo: Saskparty.com)

Ryan Domotor will be running as the Saskatchewan Party candidate for Cut Knife-Turtleford in the 2020 provincial election.

Domotor is the Chief Administrative Officer for the RM of Mervin and lives in Turtleford. He has previously served as deputy mayor and town councillor. Domotor defeated Dom McCallum of Cut Knife, who was the only other candidate to run for the position, at a nomination meeting in Mervin on November 28.

Domotor says he was inspired to run by Premier Scott Moe’s leadership.

Cut Knife-Turtleford MLA Larry Doke announced he would not be running for reelection after representing the area since 2011. The Saskatchewan Party has held the seat since 2003.

The Saskatchewan provincial election is set for October 26, 2020.