Routine traffic stop leads to cocaine bust outside of Maidstone 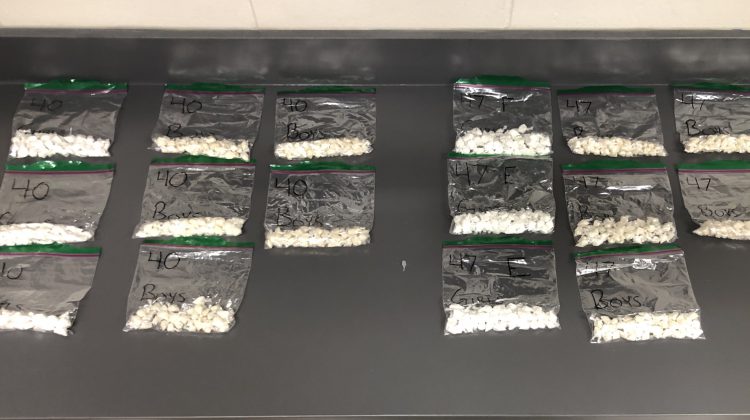 Some of the cocaine that was found in a vehicle. (Photo: RCMP Saskatchewan) 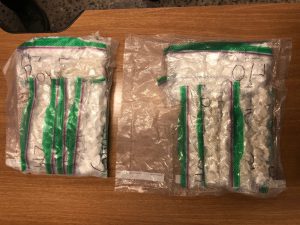 More of the cocaine that was found in a vehicle. (Photo: RCMP Saskatchewan)

During a traffic stop on Highway 16 on Wednesday, December 4, an officer suspected there were drugs in the vehicle. They detained both the man and the vehicle for a drug investigation. After further investigation, they arrested Mark Adlington for possession of a controlled substance for the purpose of trafficking.

Adlington was released from custody and will appear in Lloydminster Provincial Court on Tuesday, January 28 at 10:00 a.m.