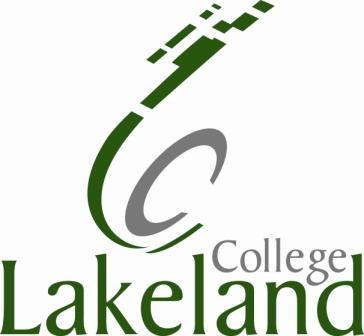 Lakeland College has once again made the list of Canada’s Top 50 Research Colleges.

“Last year when we were ranked 20th in Canada, we had received almost $2 million in funding support from federal and provincial sources for infrastructure. We cannot expect this level of infrastructure funding every year,” says Lorne MacGregor, director of applied research and commercialization at Lakeland.

In the 2014 fiscal year, Lakeland made over $1 million dollars in research income, which was used for applied research on practical, economic uses of renewable energy sources, and on agricultural applied research.

Despite the decrease in finances, the school’s student involvement in applied research increased. Dozens of students in the environmental sciences diploma programs participated in an erosion control project at the college’s Centre for Sustainable Innovation. About 130 Lakeland students were actively involved in applied research during the year.