Residents in Recovery hopes for government funding to continue the program 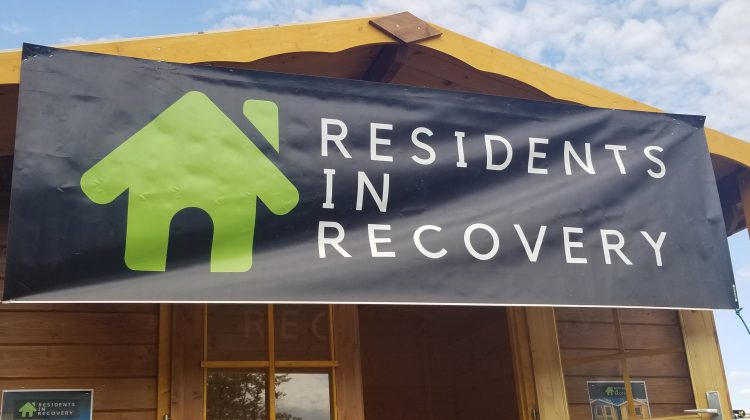 Residents in Recovery hopes for more government support in the future. Program Director Tyler Lorenz says they’ve applied for funding from the Saskatchewan government but none from the Alberta side as he says they are not open to the idea.

“It has been a huge struggle financial wise this year. At one point we had to lay off one of our staff as well as only operate half days. Without government funding, it’s going to be hard to keep our operation open.”

Despite the lack of funding, the program saw growth in the past year going from one home with six beds to three homes with 14 beds for men and six for women. Lorenz says the demand is there for the program as they have a waitlist of about 70 people.

“It’s a relatively important program for our community. The demand is high and there are a lot of people looking to get help for their addiction issues. However, the capacity to support the individuals remains unchanged and people are still faced with long waitlists and unable to get the help they need.”

He says the Saskatchewan government is waiting for the federal government to release funds before they make a decision on whether the program gets any funding. If funding does come through, Lorenz hopes to expand with another house for women and a sober living house for families.

“If we are able to secure some government funding, I’m sure we’ll be able to take some steps in that direction to get some additional programs going in the community. If we don’t, it’s hard to say what’s going to happen in the new year.”

The program has supported 300 people who typically have to wait for one to four months in between detox and treatment. The program covers that time where they are more likely to fall back into addiction.

“We’ve seen a lot of success in the program. It doesn’t work for everybody but that’s the nature of addiction. We have a number of people who are over a year clean and have reintegrated back into the community. It’s great to see those that struggle with addiction get back in and be a part of the community.”

Lorenz thanks the community for their support of the program.

Lloydminster and Estevan bring in $2.3 million in oil and gas land sales