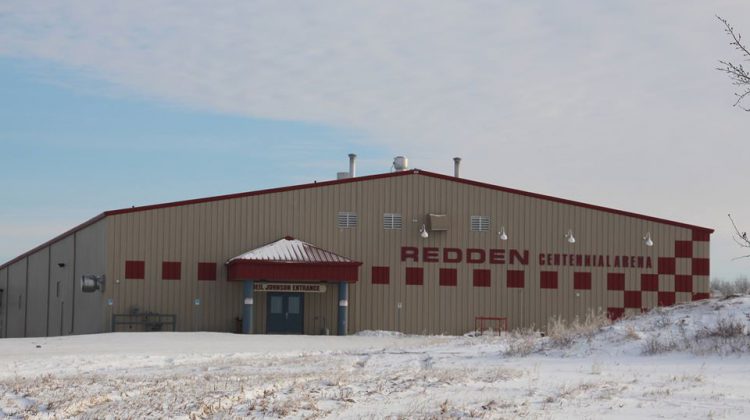 Hockey Day in Hillmond exceeded expectations raising over $200,000 for upgrades to the Hillmond Redden Centennial Arena.

“It would take a small community like Hillmond many years to fundraise this amount. Having this opportunity granted to us gave us a chance to raise this much money in a few months of planning,” says Jill McKenzie, committee chair for the event.

The arena is in need of new boards and glass around the rink as the old ones are deteriorating. McKenzie says the last quote to replace the glass they received was priced at $175,000. She says the money will be well spent as they get new quotes and could possibly add taller glass or some upgrades to the warm room.

“At this point, we didn’t expect to make this much money so we need to sit back and bring in a few quotes and really crunch numbers to see what we’re capable of doing.”

The four-day event featured several minor league games, a banquet and a game with former NHL players including Wade Redden and Marty McSorley. McKenzie thanks the two for their support and spending their time with the children.

“We really want to thank Wade for coming home and spending his time like that. It was fantastic and this is a weekend everyone is going to remember for a long time.”

She also thanks the sponsors for supporting the event through matching donations and the Saskatchewan Hockey Association for their help organizing the event. McKenzie hopes the weekend will inspire the children who attended and become a lasting memory.

“You can have a big event like this even though you’re from a tiny place like Hillmond. Anything is possible but you have to work very hard. You have to remain committed even if it gets difficult and on discouraging days you have to stick with it just like anything you’re doing in life.”

McKenzie says there was some interest in making the banquet an annual event in connection to their usual yearly hockey day but the committee will have to look through the details first.