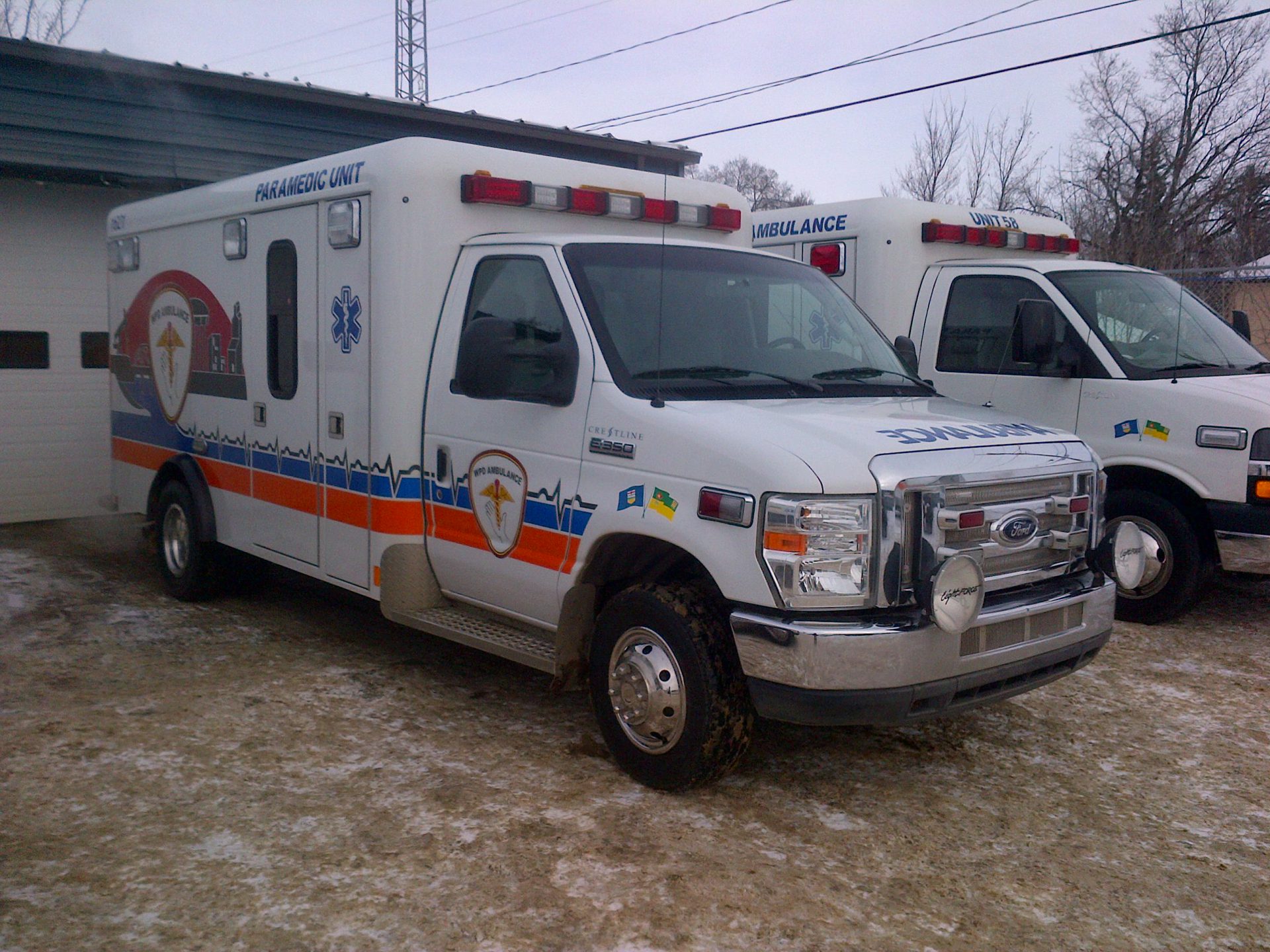 WPD Ambulance and the Lloydminster Bobcats are teaming up to collect winter coats for donation.

Malcolm Radke, Business Manager for the Bobcats, says the team feels it’s important to be a part of community initiatives like this.

“Winter time is hockey season, which is great for us, but there’s a huge need for things like this as it gets cold outside,” Radke said. “There are some people out there who are less fortunate, and obviously as a community-owned team we want to reach out to all of our fans. Also, it’s important to mold good citizens out of our hockey players, not just on the ice in terms of talent, but off the ice as good community citizens as well. [We’re] always happy to help the community wherever we can.”

“We know the community always steps up when an initiative like this starts, so we’ll take everything we can,” Buckingham said. “We’re looking for coats, ski pants, snow suits, gently used gloves, tuques, we’ll take stuff like that as well. Any coat is a great donation, and we’ll take as many as we can.”

Buckingham also says the coats will be given to the Olive Tree and Interval Home to decide what to do with them.

Anyone who would like to donate but cannot attend this weekend’s games, can drop off donations to WPD Ambulance headquarters at 4734 42 Street.