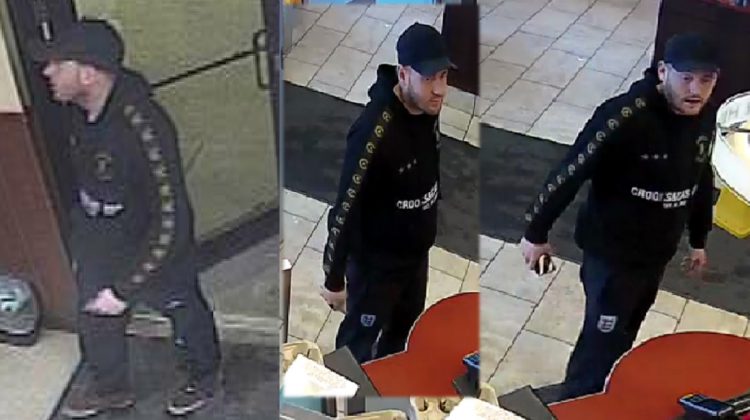 Lloydminster RCMP is asking for the public’s help in finding a man who has been using counterfeit bills at several businesses across the city.

The man has been using multiple different Canadian notes. He is described as in between 25 to 30-years-old, white and about 5 foot 8 inches to 5 foot 10 inches with a slender build.

The Lloydminster RCMP is also reminding the public of the security features in all current Canadian bills.

“If you suspect that you’ve received a counterfeit note, please contact the RCMP right away,” says Const. Michael Hagel of the Lloydminster RCMP Detachment. “Try to avoid handling it any further, as there is a potential to get forensic evidence from the note.”

The RCMP says to follow these steps if you’re being offered a counterfeit note:

Anyone with information about the suspect is asked to contact Lloydminster RCMP at 780-808-8400. Those wanting to stay anonymous can contact Crime Stoppers at 1-800-222-8477.