Vermilion councillor resigns amid growing frustration with the rest of council 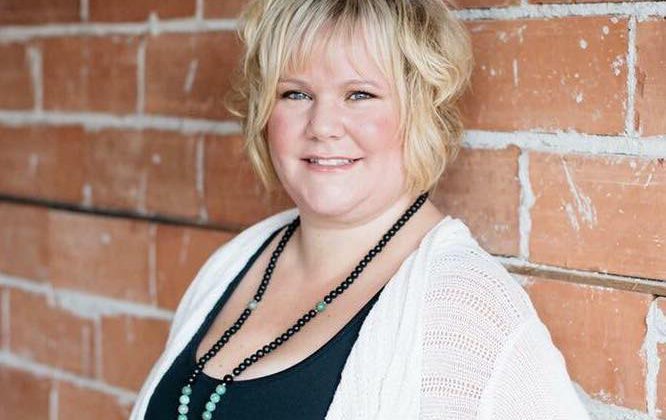 A Vermilion councillor resigned from her position on Monday after growing frustrations with the current council.

On February 10, Tannis Henderson posted her resignation on Facebook thanking voters but saying she couldn’t “continue to be a part of a council who’s direction and leadership I don’t support.”

“Personal agendas were being pushed more so than for the good of the town. I tried for two and a half years with the main focus to represent businesses and try to make council more transparent. I felt like I tried everything I absolutely could and my hands were tied and I couldn’t do anything further so I had to resign.”

Henderson says the situation and personal attacks took a personal toll leaving her with high-stress levels and loss of sleep. She didn’t want to comment further than that as she says she wants to leave it in the past and move forward.

Vermilion Mayor Caroline McAuley says even though they had differing opinions on projects, the resignation still came as a surprise to her.

“It is with regret that we accept the resignation of Councilor Tannis Henderson and we certainly wish her all the best in her future endeavours. Council will be looking at how we set a byelection going forward to fill that position.”

A by-election will be held to bring in a new Councillor to fill the now-vacant seat. A date for the by-election has not been set.

While Henderson says she won’t be running again anytime soon she does encourage others to run for the next election.

“In order for there to be the change that I wanted to see, and a lot of people in this town wanted to see, we have to have more than one voice that wants that kind of change. Hopefully, at our next election, we’ll have more like-minded people running for those positions.”

“I want to focus on those and helping businesses in the community through other ways where I can actually have an impact.”