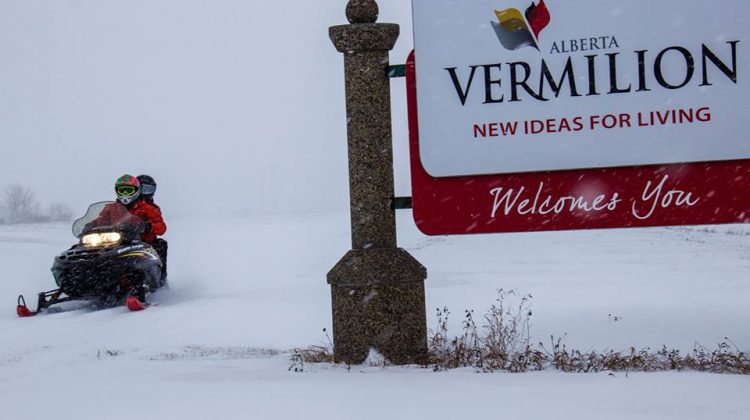 Nominations are now open for the vacated seat on Vermilion town council.

Nomination forms can be picked up at the town office on 5021 49 Avenue starting next week. The final day to submit nominations is March 16.

The byelection to fill the seat vacated by Tannis Henderson, who resigned on February 10, is set for April 27.