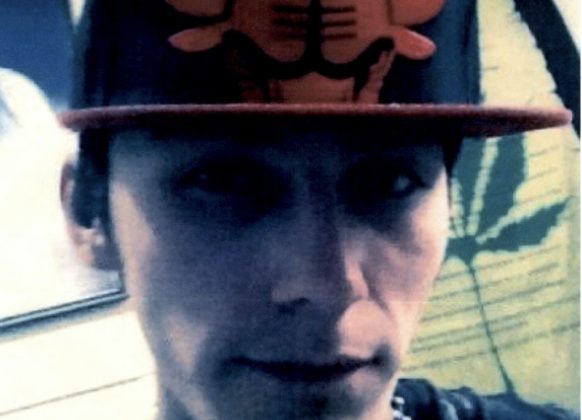 Tobac was found after Onion Lake RCMP received a report of a deceased person along a road about 35 kilometres northeast of Onion Lake Cree Nation.

His family has been notified of his death. RCMP say based on their investigation and an autopsy they believe his death was suspicious.

Anyone with information is asked to call their local RCMP Detachment or Crime Stoppers anonymously at 1-800-222-8477.

Lloydminster RCMP are asking for the community’s help finding missing 24-year-old David Tobac. Police say friends and family are worried about his well-being.

Mounties say the last contact made by Tobac was through text on February 28th. He was reported missing the next day.

Tobac is an Indigenous man, standing at 6′ 2″, 145 lbs with brown hair and eyes with a tattoo and stitches on his left hand.

Mounties say he may be wearing wearing white Adidas shoes with red laces, and a black Ecko zip up sweater.