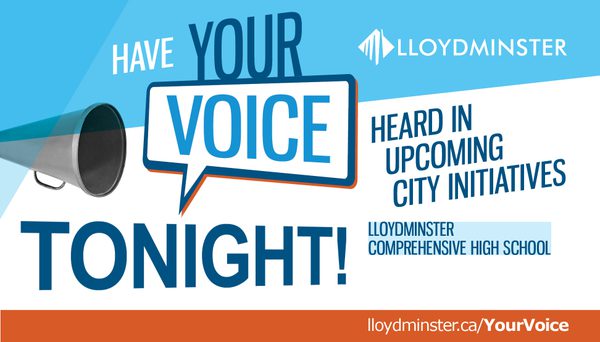 The City of Lloydminster says the first edition of Your Voice has gone well.

The city held the public engagement session on Tuesday, November 3, to receive feedback about a number of city initiatives. Mayor Rob Saunders says based on the conversations he had, the public had two main areas of concern.

“A lot of people in our city, because it’s a high growth city, talk about transportation issues,” Saunders said. “They want to know various things that are going to be in place moving forward, and what we’re working on, what’s in progress… and the other piece is the recreational piece with our master plan for facilities. We have a growing, young community, and they want access to facilities and to activities on a regular basis for their families. We hear loud and clear that those are some of the top areas of concern.”

In total, around 200 people attended the session. City councilor Jason Whiting says he’d like to see more people come out to the next event.

“I would like to say that everybody’s engaged,” Whiting said. “Everybody should be engaged to a certain extent. You have the opportunity to vote for your council and your mayor, and at the same time, you have an opportunity to come out and speak your mind, and I hope that everybody sees that and they do know that we are listening, [and] we want them to come out.”

Once all the feedback has been gathered, it will be brought before City Council in December. The next Your Voice night is being planned for February.