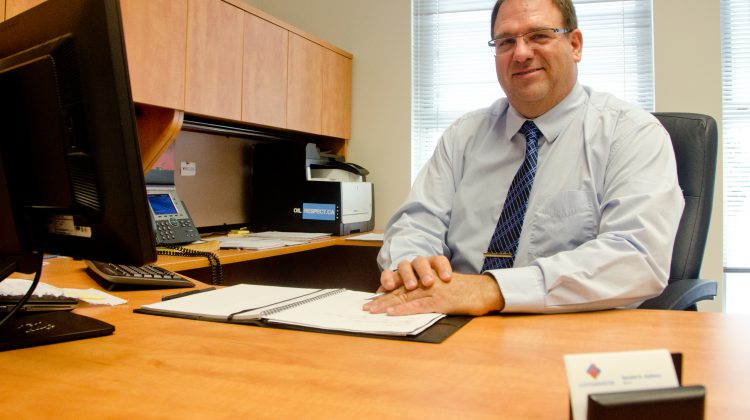 Lloydminster’s mayor says most of what they expected occurred in the recently released Alberta budget.

“We did take a bit of a cut in the municipality world which doesn’t help but it is what we have to face,” Mayor Gerald Aalbers says.

He says previous talks with the Alberta government gave them the indication of a decrease in municipal funding and so city administration could anticipate it.

“We adjusted it accordingly going into the budget knowing we had a pretty good idea of what to expect from the government.”

Aalbers says taxpayers should also expect an increase on the tax bill after the provincial government raised the education requisition by 4.2 per cent for 2020.

“It’s not going to the city, I want to be clear on that, the city collects on behalf of the provinces the school portion on taxes for school property but all we do is pass it through.”

The education requisition helps fund K-12 schools and is expected to cost taxpayers a total of over $100 million throughout the province.

Infrastructure projects included in the budget were the already announced demolition of a wing of the Dr. Cooke Extended Care Centre and more funding for the Thorpe Recovery Centre.

“It’s a real benefit to our community and to our province. The facility wasn’t fully utilized so putting the provincial funding together with the facility that was available is an excellent move.”

Another aspect of the budget that will affect the city’s revenue is the 25 per cent reduction in the Grants in Place of Taxes program. The program was set up to compensate municipalities for lost property taxes on buildings owned by the province such as courthouses.

“We’re going to see a slight decrease in revenues from the Government of Alberta again. They don’t pay taxes on the building but they pay grants in lieu and they’re cutting that back. It is fewer dollars coming into the taxation revenue stream.”

Aalbers says he appreciates the government trying to pull the province out of the deficit however, some of the decisions put more of a burden on the taxpayers.