Lloydminster residents invited to speak about the LCSC’s future 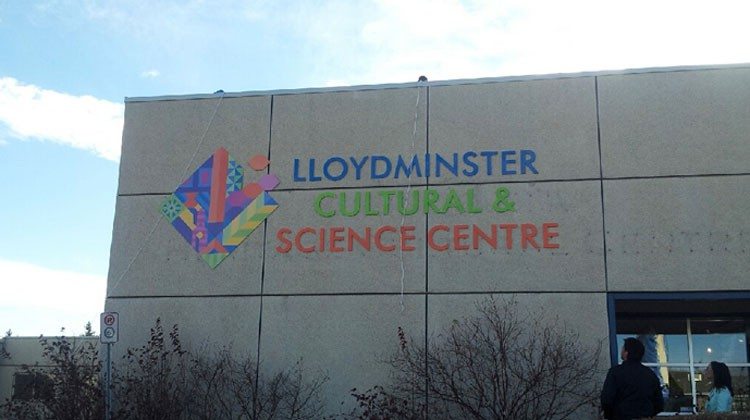 The city wants to hear residents’ thoughts on the future of the Lloydminster Cultural and Science Centre.

A Your Voice Open House will be held at the LCSC to inform residents of the current state of the building as well as the costs associated with renovating the facility or moving it to a temporary location.

“I want the public to come out and tell us what they want to see in the future if they feel we should put the money into this or want to relocate it somewhere else,” says Councillor Stephanie Munroe.

“The community has come together on so many different times for different projects that we’ve had whether it was the Servus Sports Centre or the Vic Juba Community Theatre. Our community is strongly rooted in culture and in having a sense of community,” she adds.

At the February 24 council meeting, city council told staff to negotiate a 10 year lease for a place to temporarily house the LCSC. A building report was done in the past and found the facility to have several problems. A lease has not been signed yet as city council wants more input from the community.

Mayor Gerald Aalbers says it’s another opportunity for council and residents to engage in a dialogue.

“Come out if you have questions or have heard that this or that is happening. We will be prepared to answer those questions for you and have an opportunity to chat about things.”