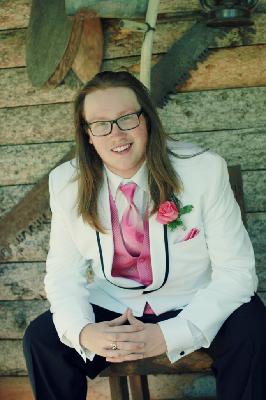 A local man is trying to raise money for cancer using an interesting fundraiser.

Chris Mathias has been growing his hair for three years, and will be cutting it off on Sunday, November 15, at Chatters Salon. Mathias says he got the idea from his sister.

Mathias says the society will take the hair once it’s been cut to make it into a wig. So far he has raised more than $2,300 through the fundraiser.

Those who wish to donate to the fundraiser, can go to http://tinyurl.com/q5apba2.