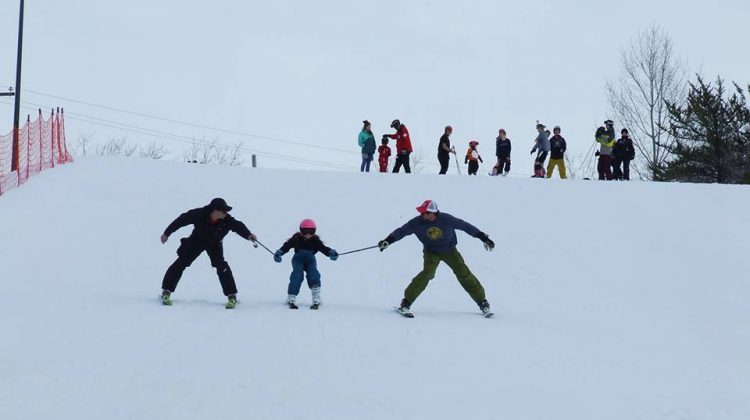 UPDATE: Table Mountain has closed for the season citing a proactive and appropriate measures to protect the health of guests and staff.

Table Mountain could be wrapping up the ski season this weekend.

General Manager Lawrence Blouin says they originally had planned to stop at the end of the month but are ending things early to help limit the spread of COVID-19.

“It’s an ongoing situation and plans may change but we are still planning to stay open on the 20th, 21st and 22nd. Right now we are planning to close the season on the 22nd.”

Events such as Surf the Slough scheduled for March 29 have been cancelled. Blouin says those planning to hit the slopes on the weekend should call Table Mountain before heading out.

“We’re going to have everything opened up here and we may pull some of the tables out to make sure that there’s no crowding in one corner.”

Blouin says it’s been a fairly good season with some excellent weather and they’ll be closing with some of the best conditions for this time of the year.

Mount Joy ended their 2020 last weekend with visitors taking their last run of the season on March 15.