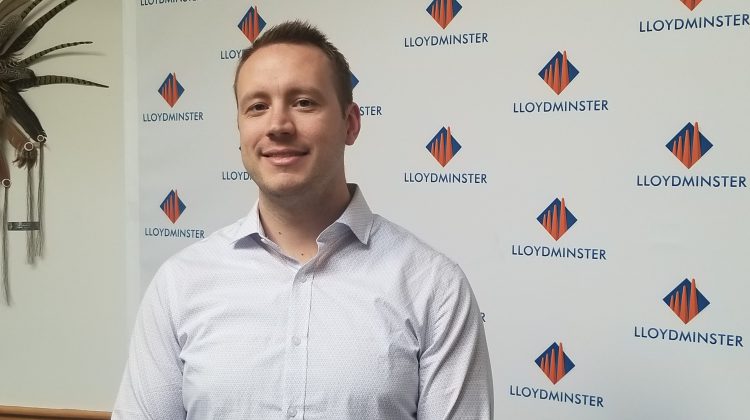 As the Alberta government declared a state of public emergency, Lloydminster Emergency Management Operations Manager Jordan Newton is providing an update on the city’s response.

The city is continuing to follow measures put in place on March 15 and City Hall, the Operations Centre and the RCMP detachment are still open with limited access.

“As of right now we still do allow access to the [RCMP] building as well as all the other facilities but it is limited and there are some requirements to phone in ahead of time to reduce the numbers.”

With city recreational and cultural facilities closed to the public, Newton says residents are still able to visit city parks and outdoor spaces so long as they follow health guidelines.

“We encourage residents to go outside and enjoy the spring weather we will be receiving soon. Keep in mind to follow social distancing protocols as advertised by both health authorities.”

City staff at the closed facilities continue to work with modified duties. Newton says the city has not seen any impact on city utilities such as water as more people stay at home under self-isolation during the pandemic.

“In isolation what we might see is some different social needs changing from residents in our community. We are working towards offering more support.”

He says more information on those supports and other social supports will be found on the city’s website.