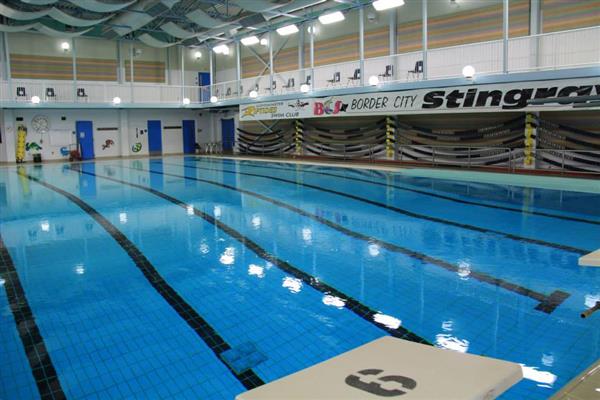 The city is seizing an opportunity with the closure of its buildings. Mayor Gerald Aalbers says the city is making the best of the COVID-19 situation and has moved the annual maintenance shutdown of the Bioclean Aquatic Centre to early spring.

The shutdown was originally scheduled for five to six weeks starting on August 2 but the city is moving that forward and making repairs to the facility much sooner. Maintenance will now take place starting April 6 and run until June 8.

“There’s cleaning, repairs, painting and there’s items that are needed to be done which are being done immediately by the staff that are on the payroll currently.”

During the shutdown, regular maintenance for slide repairs, tile work and plumbing will be completed which was estimated at a cost of $64,470.

Work will also be done on railing and curb upgrades for the dry concession area as well as electrical panel upgrades, water heater repairs and toilet partition installation. These upgrades were approved in the 2020 budget at a total cost of $180,000.

“This is a great time to do that while the facilities are empty. They are able to let paint dry which is not an easy task  when you have an active operational facility. Once that work is done then the next steps will be evaluated by city administration.”

Aalbers says one of the biggest maintenance costs for the aquatic centre is the electrical. He says that work will be completed by an in-house electrician which is another cost saving measure.

“Annual maintenance is done usually by staff in most cases but if it requires a trade or skill our staff do not have or requires a permit then we would look to a qualified and certified individual or company.”

The city notes the facility will be open in August and September as work is being done earlier in the year.

The city has already moved forward with removing ice from the skating rinks inside the Servus Sports Centre and Civic Centre.

“There’s a cost savings realized to the city because those ice plants are not running.”