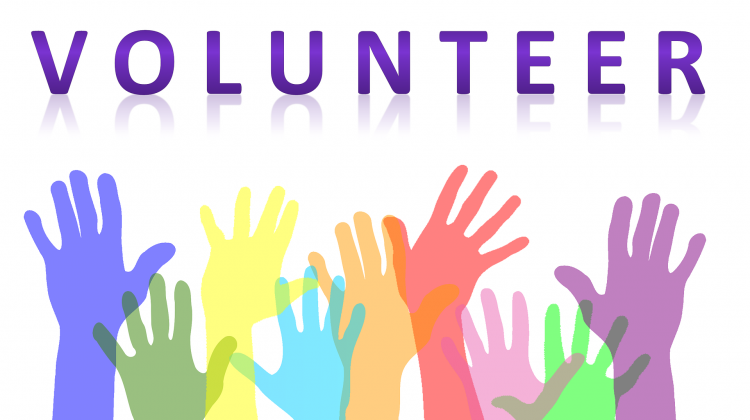 As COVID-19 forces people to self-isolate, many Lloydminster residents are offering a helping hand.

A Facebook group called YLL COVID-19 Volunteers is offering their services to the elderly, immune-compromised and people who are unable to leave their homes.

It was created a week ago on March 18 and has since grown to 400 members. The group was started by Paul Harris and his family and is based off a similar group in Calgary.

Harris says people are able to post if they need help or if they are able to offer help to community members.

“It’s as simple as going out to get groceries for someone else and putting it on their step.”

Harris says they’ve also been getting messages from people who want to help but are choosing to self-isolate as they don’t want to affect others. He says they are being creative and are reaching out to other people and talking to them through social media and phones.

“It’s amazing how much good can happen when you give out a few sincere words of encouragement or simple advice to somebody else and then checking back to see if they are okay.”

A list of contacts and resources is attached to the group page which Harris says is for those who don’t use social media.

“There’s also some helpful lists of key local contacts that a few people have posted on there for people that aren’t on Facebook to print out, copy them and share them with others.”

Harris says they are collaborating with other groups such as Lloydminster Mutual Aid and Lloydminster Activities While Schools Are Closed to provide as much support as they can to the community.

“There’s places like the Olive Tree, Men’s Shelter and the Food Bank that always need volunteers and to them I say here’s a group of over 300 people that want to help. That’s a powerful thing we’ve got in our community.”